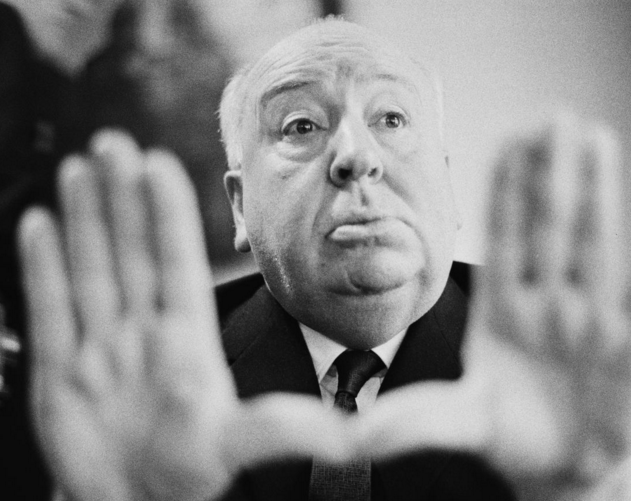 How to ‘Read’ a Film A Study of Genres & Directors
with Dr. Mark J. Schenker, Dean of Academic Affairs, Yale College, Former Lecturer in English

Section #1 from 1-3pm This session is sold out.

Join Dr. Schenker for a series of lectures on “How to Read a Film,” a course of his own design that will allow film fans of all stripes to deepen their enjoyment and understanding of ten classic movies by five important directors covering more than 60 years, from Hitchcock’s Notorious (1946) to Quentin Tarantino’s Inglourious Basterds (2009). More importantly, through a combination of lectures and the showing of ample excerpts from each film, Dr. Schenker will help participants see how common-sense attention to basic details of how a film functions as a work of art—that is, as an artifice, something artificial—can reveal aspects of the cinema that do not involve training in film theory.

In the first portion of the course, we will consider three films by three different directors that are classics of important Hollywood genres: the thriller (Hitchcock’s Rear Window); the western (John Ford’s The Searchers); and the screwball comedy (Billy Wilder’s Some Like It Hot). In each case, we will examine how attention to the genre helps inform our understanding of the film. Then, we will turn to Quentin Tarantino’s recent Inglourious Basterds in an effort to see how this mixed-genre masterpiece combines elements of the thriller, the western, and the screwball comedy to create a movie about—among other things—movies themselves.

In the second portion, we will turn to reading films within the context of their directors’ styles and thematic concerns: three works by Alfred Hitchcock (1899-1980), who began his career in England and completed it in America; and three by American-born Stanley Kubrick (1928-1999), who found great success in the United States before making Britain his permanent home for the last decades of his life and career.

Dr. Mark J. Schenker, who holds a Ph.D. from Columbia University in English and Comparative Literature, is a Senior Associate Dean and Dean of Academic Affairs in Yale College. His fields of concentration are Victorian and Modern British Literature, and he has taught courses on these and other topics at Columbia University, New York University, Trinity College and Yale College. For more than 30 years he has lectured and led book discussions at libraries and other venues throughout Connecticut. In 2001, the Connecticut Humanities Council presented him with the Wilbur Cross Award for Outstanding Humanities Scholar.