ART FILM AT THE KATE: Hopper 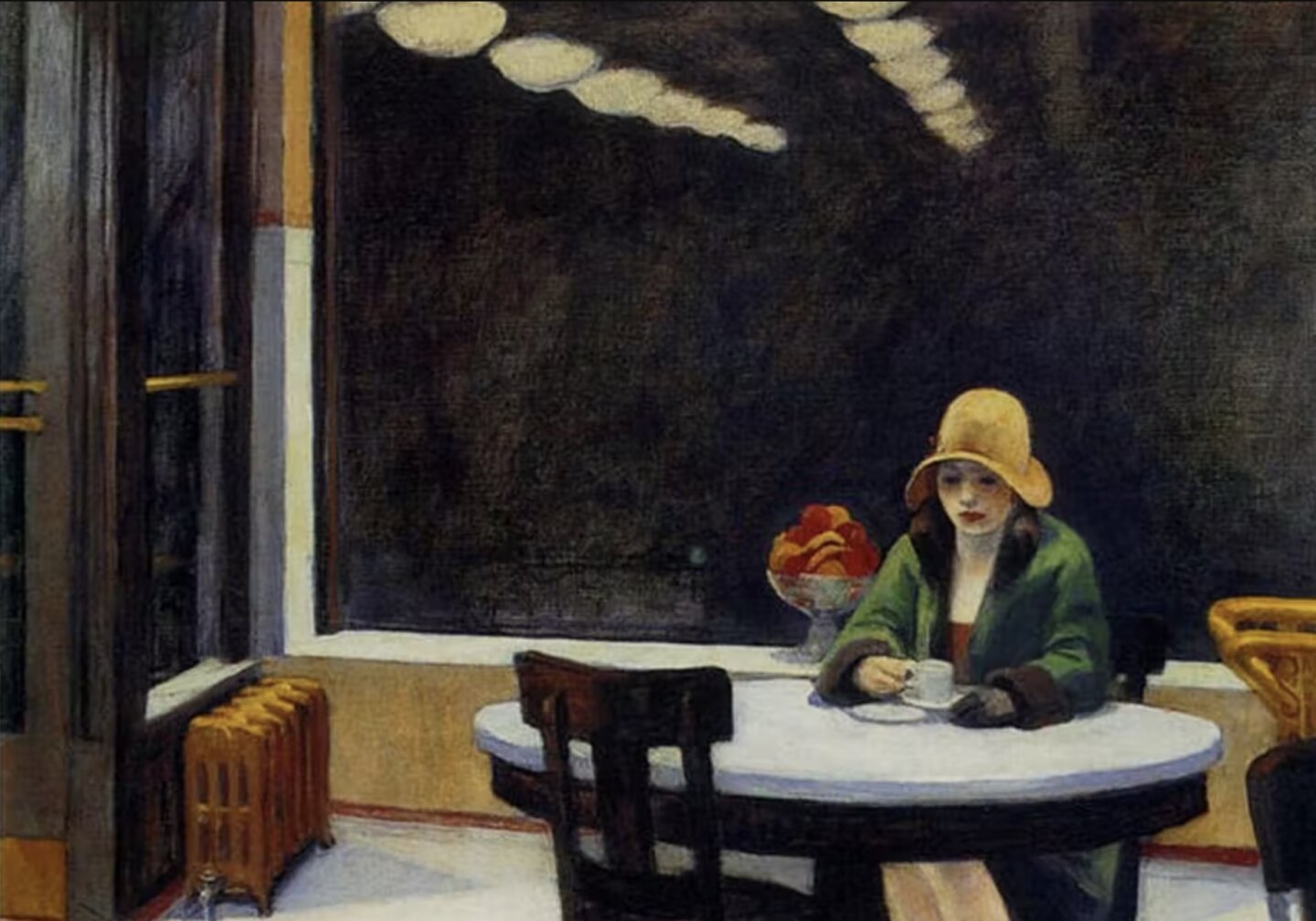 This new film takes a deep look into Edward Hopper’s art, life, and relationships. From his early career as an illustrator; his wife giving up her own promising art career to be his manager; his critical and commercial acclaim; and in his own words—this film explores the enigmatic personality behind the brush.