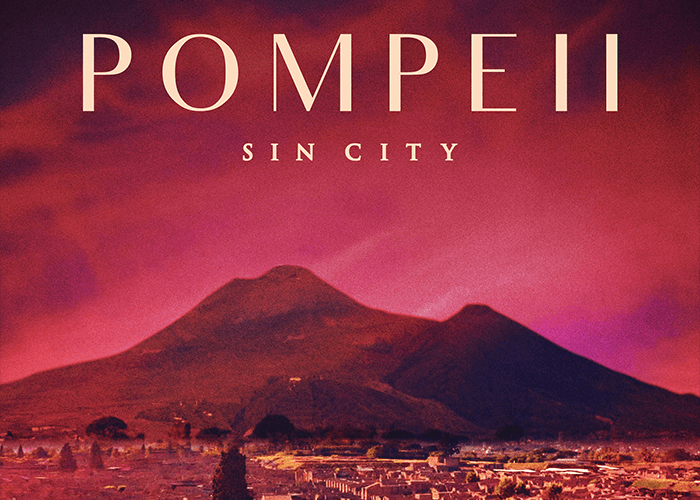 POMPEII: SIN CITY is a fast-paced journey that takes us back in time to two thousand years ago. It lays bare the myths and characters that helped immortalize this unique archaeological site and highlights how all the myths and works that were discovered have fascinated and influenced artists such as Pablo Picasso and Wolfgang Amadeus Mozart. Presented by award-winning actress Isabella Rossellini, this documentary-film will analyze even the lesser known, more secret aspects of the city.