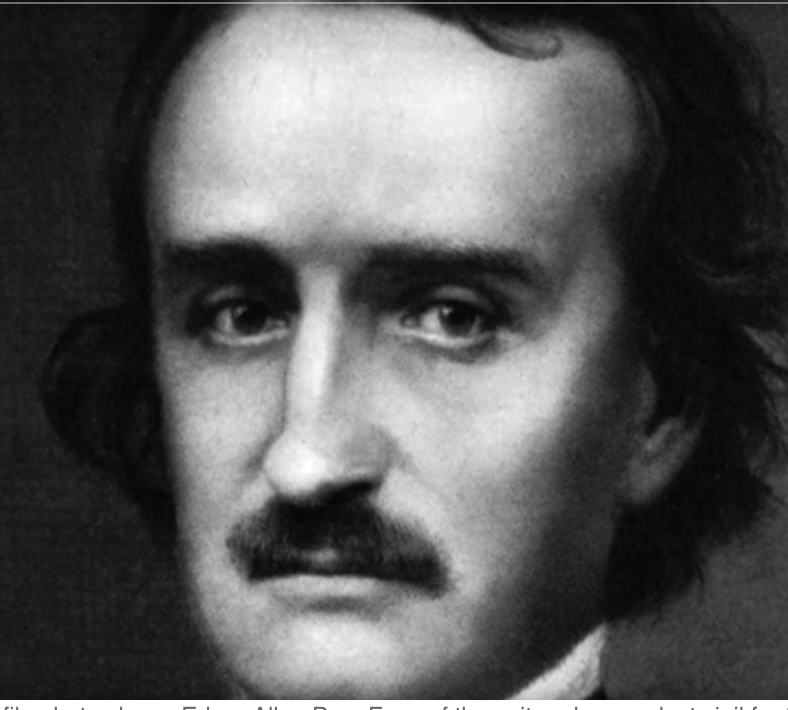 Mark J. Schenker, Senior Associate Dean and Dean of Academic Affairs in Yale College, lectures on Poe as part of the extensive humanities programming he has presented for over 30 years. He will place Poe in the context of 19th-century American literature and of our own time, explaining why the painting’s amalgam of the comic and the macabre—a faceless figure dressed partly like a harlequin holding out a skull—captures the complexity of a true American original, Edgar Allan Poe. Free with Museum admission.