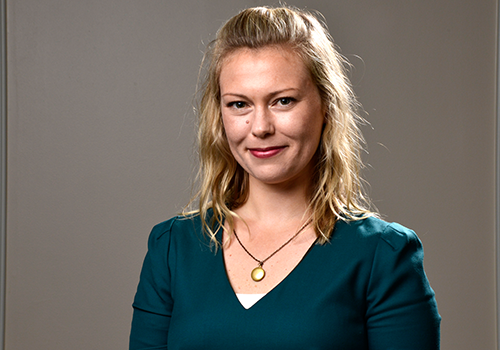 Michelle Neely, Assistant Professor of English, Connecticut College, is currently finishing a book project, entitled Against Sustainability: The Unlikely Environmentalisms of 19th-Century American Literature, which explores environmental paradigms emergent in the 19th-century in the context of 19th and 21-century struggles for social and ecological justice. One chapter examines Dickinson’s complex poetics of desire. Neely also has an essay in progress on Benjamin Franklin’s Revolution-era writings, which frequently use foodstuffs (and in particular, “Indian corn”) to distinguish a uniquely American body from a beef-fed British citizen’s body. Neely teaches the work by both Dickinson and Franklin in her classes at Connecticut College.