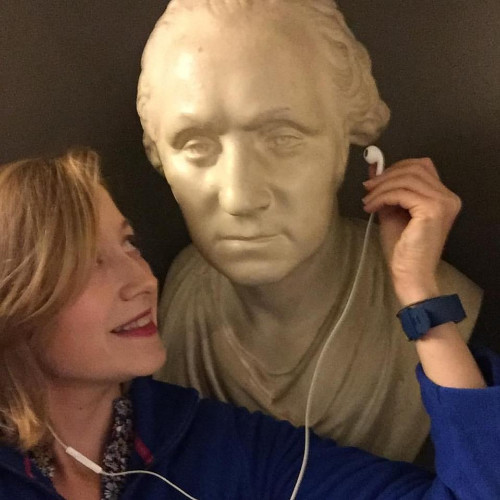 The political history of James Monroe, along with his family life, has interested Amy Durbin, Manager of Education at the Nantucket Historical Association since she began work at Monroe’s Highland during her time earning her Master’s in Public Policy. Monroe, long over shadowed by his Virginia neighbors, Jefferson and Madison, made quite a mark on U.S. politics and International Relations. President Monroe is a lens through which we can better understand the shifting political history of the nation, including the home life of a 19th-century political leader.