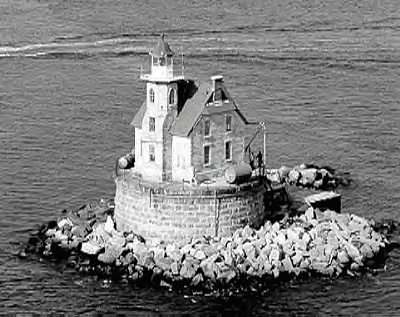 Captain T.A. Scott moved to New London in the early 1870s to work on a lighthouse being built atop a submerged ledge off of Fishers Island, NY. After the completion of Race Rock Lighthouse, he established a thriving business salvaging wrecks and stranded vessels throughout the region.Pierce Rafferty, Director, The Henry L. Ferguson Museum, Fishers Island, NY, gives an illustrated lecture that examines the sweep of Captain Scott’s extraordinary career salvaging countless wrecks in the region during the late 19th and early 20th centuries.