To End All Wars: Songs of the First World War 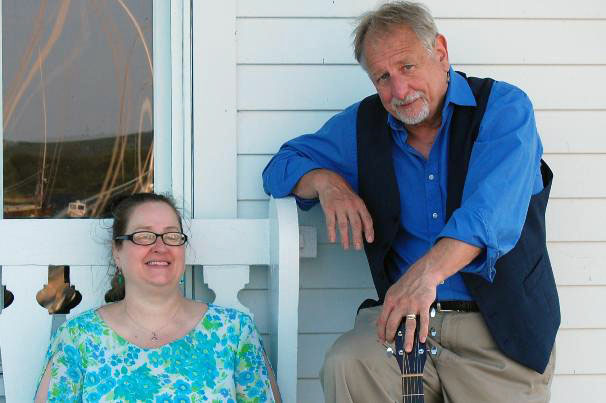 The popular and folk songs of the First World War were patriotic and inspiring. Some were filled with pathos, describing tragedy, loss, fear, and hope. A surprising number were humorous. Music tied the men on the battlefield to their families at home. It united people in their beliefs and inspired those who left their home and family to fight. This event features the music along with a discussion of the issues, events, and the distinctive personalities of the War.