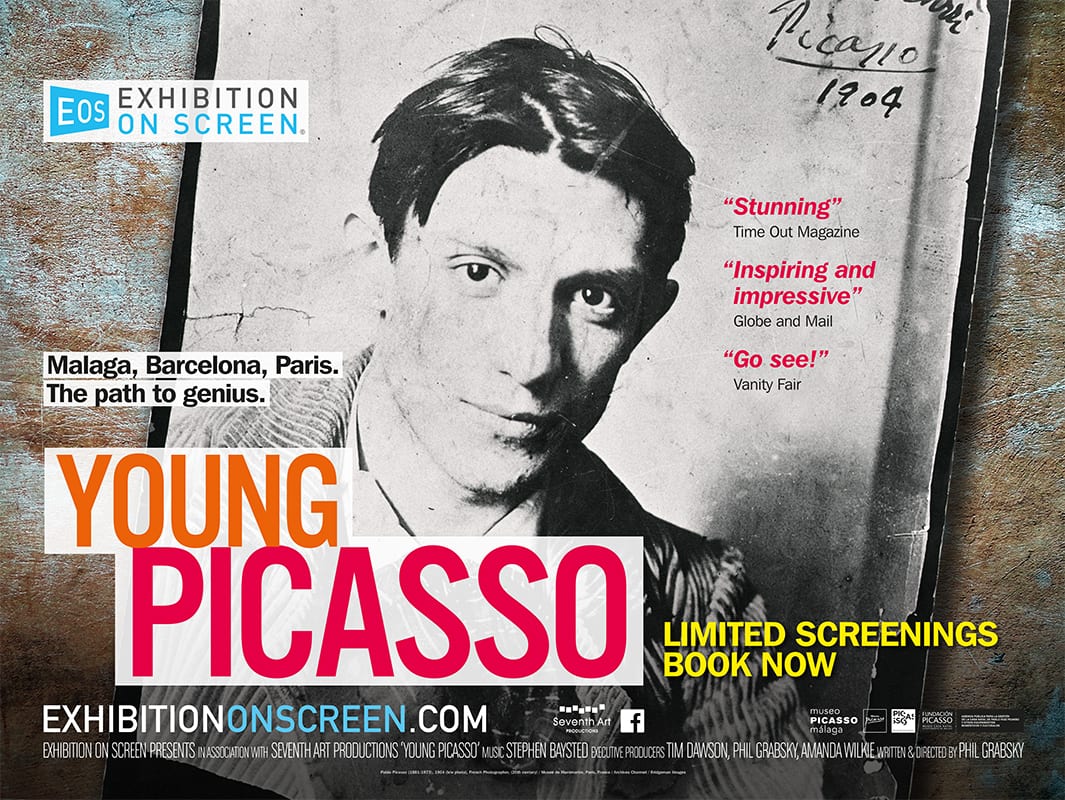 FILM #2: Young Picasso: Malaga, Barcelona, Paris—The Path to Genius
Saturday, February 16, 1pm
Pablo Picasso is one of the greatest artists of all time – and right up until his death in 1973 he was the most prolific of artists. Many films have dealt with these later years, but where did this all begin? What made Picasso in the first place? This film looks at the early years of Picasso; his upbringing and education that led to his extraordinary achievements. Young Picasso films in Malaga, Barcelona and Paris, exploring the influence these cities had on Picasso’s early years. 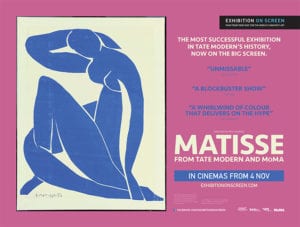 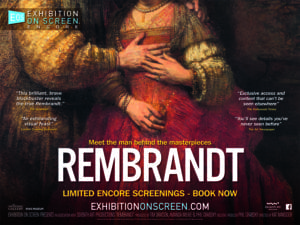 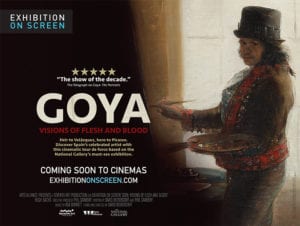 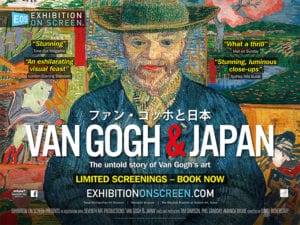