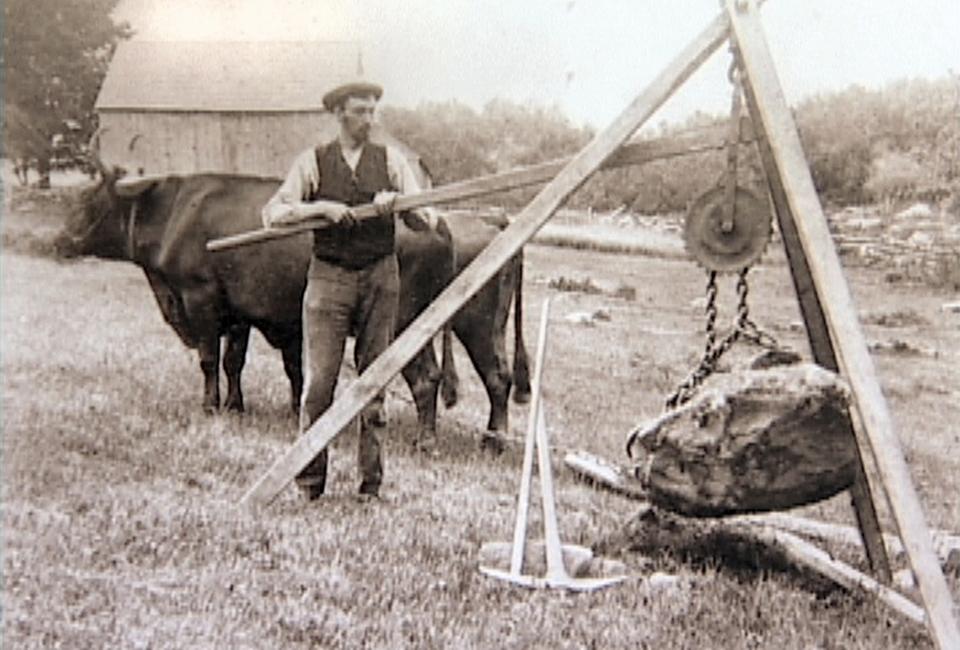 The 2017 film makes connections between the Jewish farm families, their place in world and state history, their impact on the towns and cities they lived and worked in, and the lessons and legacies they left behind. A short conversation with Jerry Fischer, Executive Director of the Jewish Federation of Eastern Connecticut and Co-Director and Co-Writer of the film concludes the event.