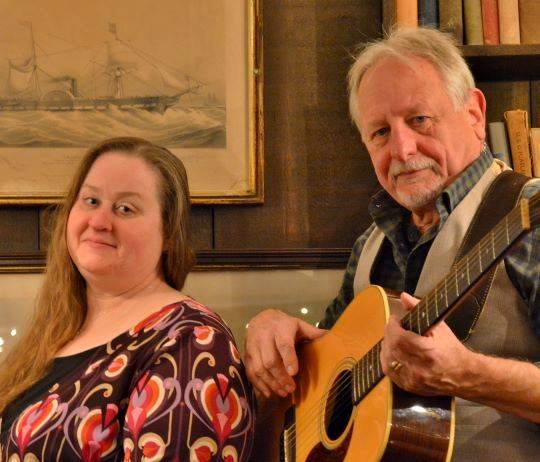 This event is free but registration is required! Sign up here.

The struggle for woman suffrage was an important and hard-fought step toward gender equality. Music was one of the significant tools used in the crusade for a woman’s right to vote. Songs were composed to advance (and to oppose) the agenda that culminated in the 1920 ratification of the 19th Amendment to the Constitution. This program presents some of the most engaging and interesting songs of the movement, with historical commentary, in commemoration of the centennial of a woman’s right to vote.

The event will take place virtually via GoTo Webinar and a link to access it will be sent when participants register.

And our media sponsor