Reading Club: “A Farewell to Arms” 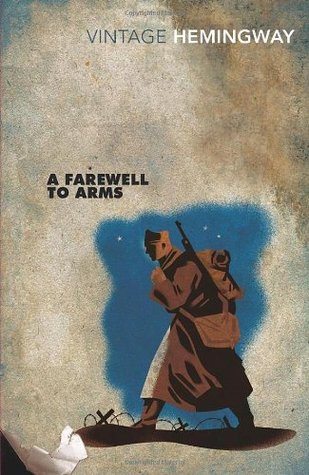 A Farewell to Arms is about a love affair against the backdrop of the First World War, cynical soldiers, fighting and the displacement of populations. The novel cemented Hemingway’s stature as a modern American writer, became his first best-seller, and is described by biographer Michael Reynolds as “the premier American war novel from that debacle World War I.”