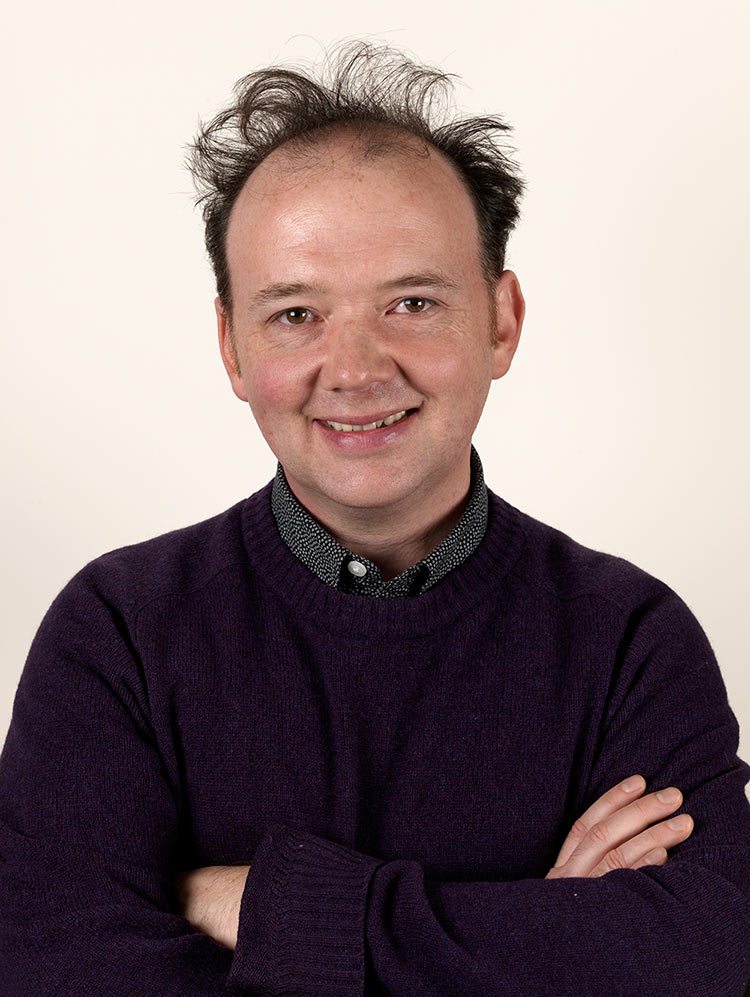 World War I is considered America’s forgotten war but it became a turning point in the country and for its artists. Dr. Robert Cozzolino, co-curator of the exhibition World War I and American Art will discuss the ways in which American artists responded to the war as it gradually impacted their lives. Some became involved as official war artists making propaganda posters; others took it upon themselves to issue images of dissent. Several prominent artists served in the army and made art about their experiences; others processed the war and its meanings from the home front. Including artists well known (Georgia O’Keeffe) and others that had been forgotten (Claggett Wilson) the enormous range of responses by artists in the United States was astonishing, revealing the omnipresence of the war in daily life.

A book signing of the exhibition catalogue concludes the event.