The Research Behind “Rough Passage to London: A Sea Captain’s Tale” 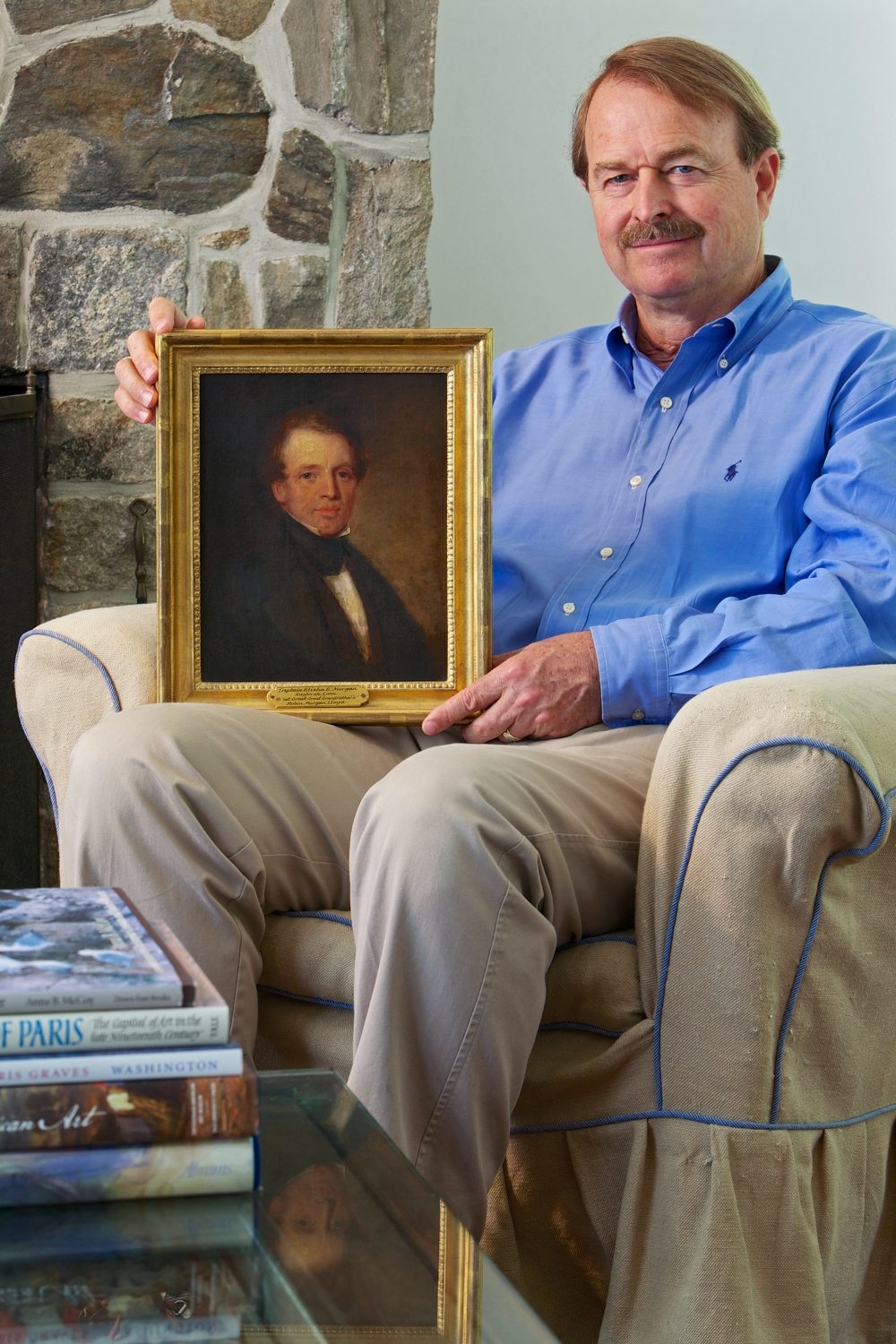 NBC correspondent Robin Lloyd shares his research on transatlantic packet boat voyages as well as his own family history he used for his debut historical novel A Rough Passage to London, about his ancestor Capt. Elisha Ely Morgan from Lyme, Connecticut. The book opens in 1814, when Ely and his brother Abraham witness a British raiding party torching American boats during the War of 1812. Eight years later, 16-year-old Ely runs away from the family farm in Connecticut after his family receives a letter stating that his two brothers are lost at sea. Lloyd convincingly traces Ely’s career as a seaman, moving across the years and marking his advancement. Not only are we taken on harrowing adventures (mutinies, death-defying sea rescues, political intrigue), but we are given clues as to what might have happened to Ely’s brothers.