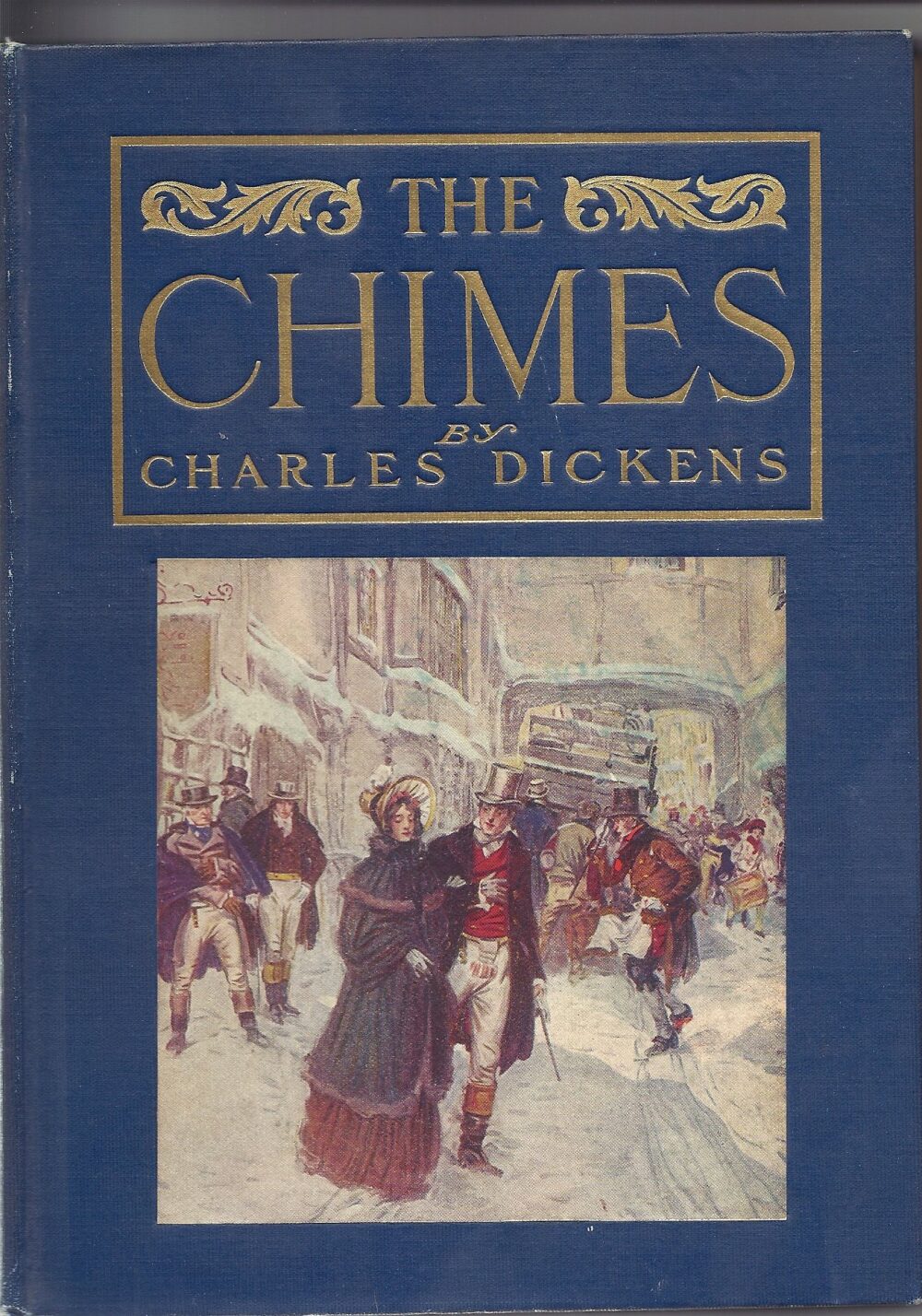 Please note: this event has been rescheduled for December 23 at 7 PM. We apologize for the inconvenience.

This event is free but registration is required! Sign up here.

A Christmas Carol by Charles Dickens was published in 1843 and was a great success. The first edition sold out in five days and went through 13 more editions in a year. One year later, Dickens continued what was to become a tradition for him and published another Christmas ghost story in December, The Chimes: A Goblin Story of Some Bells that Rang an Old Year Out and a New Year In (1844). It sold nearly 20,000 copies in its first three months and, in a matter of mere weeks after it appeared in print, five different stage productions of it were running. In Dickens’ own lifetime, its popularity was comparable to that of A Christmas Carol.

Request a copy of the story to read in advance at david@flogris.org.

This lecture will take place virtually via GoToWebinar. An access link will be sent when participants register.