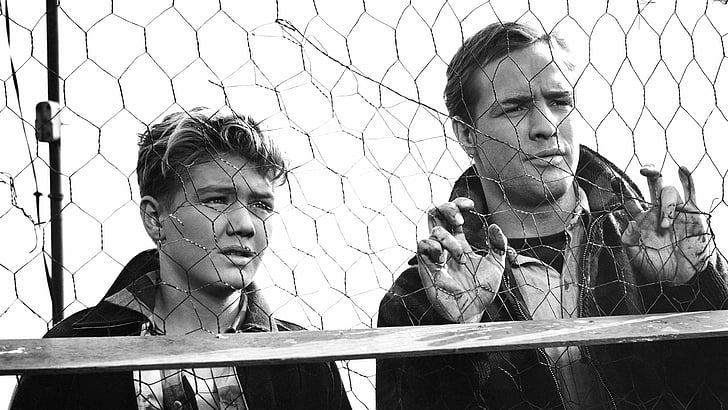 “When the Dream Meets the Reality: Three American Films that Explore Our National Identity through Community”

Mark Schenker of Yale College and of Flo Gris’ several “How to Read a Film” series returns to discuss three American films from different decades of the 20th century—movies that engage with the tensions inherent in the complex reality of the American Dream. From the unconventional western The Ox-Bow Incident (1943) through the exposé of dockside corruption in On the Waterfront (1954)—in which Brando’s performance was praised “as one of the watershed moments in the history of movies”—to Spike Lee’s extraordinary consideration of racial tensions and violence in Do the Right Thing (1989), the series aims to show how popular culture has always reflected the challenges of making one nation out of many peoples.

This program takes place virtually via GoTo Webinar. You will receive a confirmation email of your registration. The links to the virtual programs will be sent via email closer to the event dates. Email david@flogris.org with questions.