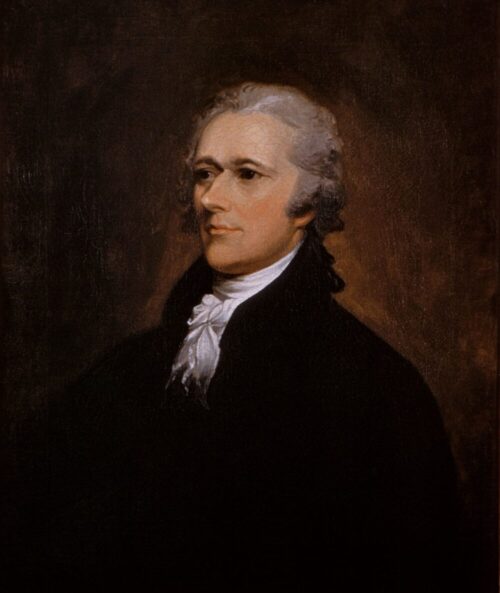 “Money in America: The History of America’s Changing Currency”

Back by popular demand! Professor Warshauer offers an insightful history of American money, from early bartering and colonial currency to today’s almighty dollar.

This program takes place virtually via GoTo Webinar. You will receive a confirmation email of your registration. The links to the virtual programs will be sent via email closer to the event dates.

Money in America: The History of America’s Changing Currency SESSION #1

From pounds to dollars, how did currency and economics challenge America in its infancy?  What was Alexander Hamilton’s grand economic plan for the United States and what does it tell us about the concept of “free market” economics?  Join us for an intriguing look at barter, paper money, banking, and the growth of a modern financial system during the Early Republic.

Money in America: The History of America’s Changing Currency SESSION #2

Economic growing pains continued to plague the U.S. as a market economy boomed following the War of 1812, stalled because of inflation and overproduction, ignited a massive bank war that challenged not only the saliency of paper currency versus hard money (gold and silver), but the financial power of a national bank that was eerily reminiscent of the 2008 crash and worries over “too big to fail.”

Money in America: The History of America’s Changing Currency SESSION #3

Why is our money green, and when did a national currency become standardized?  When did the U.S. resolve the question of an appropriate banking system and what’s the deal with gold and silver, notes, paper, gold standard, yada yada.  Does our money actually have any real value?