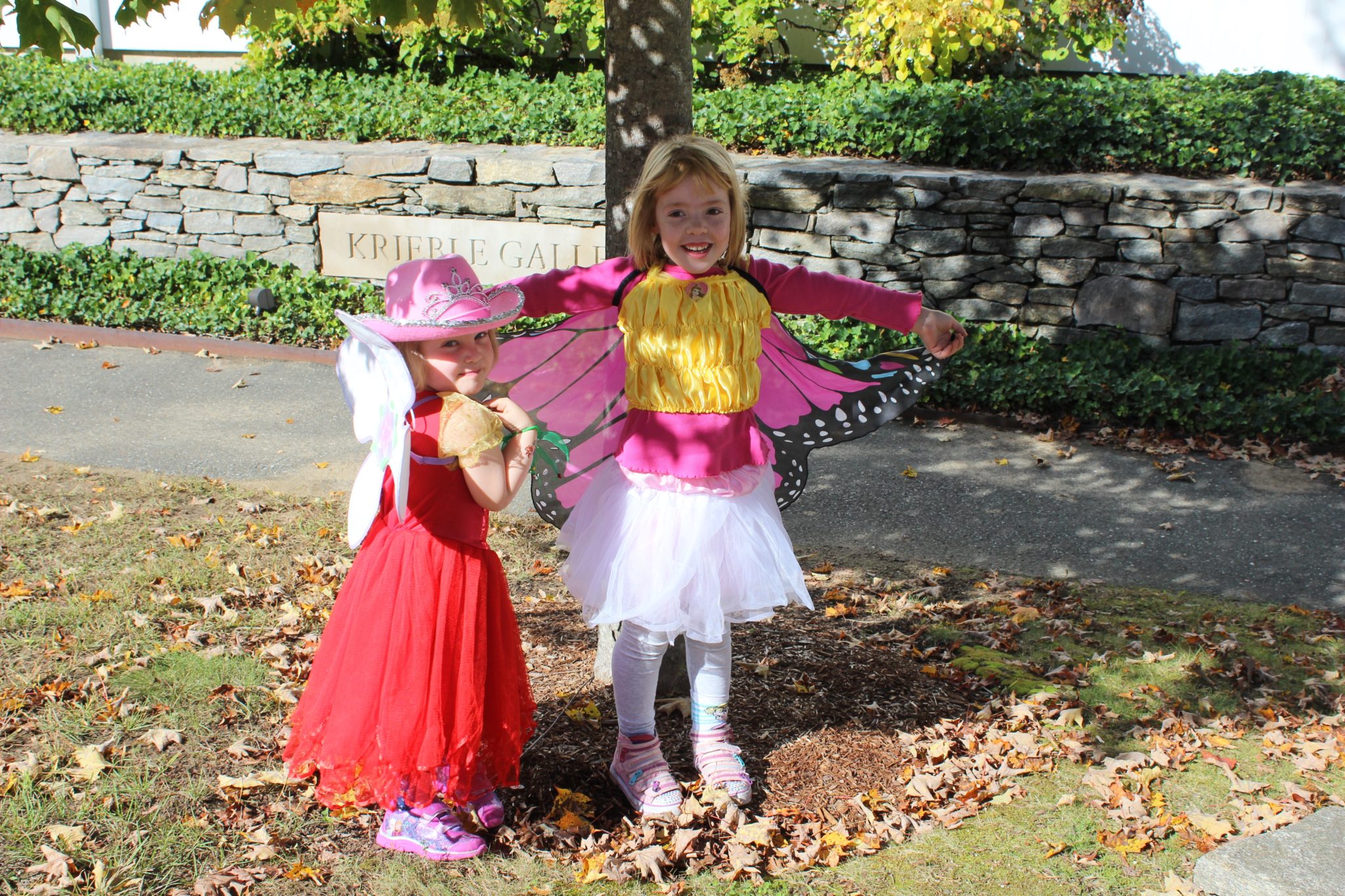 PLESE NOTE:
The weather forecast for Monday has put a wrinkle in our Columbus Day plans. The Museum (including Wee Faerie Village) will be open, but the special activities – the Quirky and Creative Artisan Faire and parade led by the Chester Fife and Drum – have been moved to Sunday, October 22. ALSO – Dancing will begin at 1:30pm that day and parade begins at 2pm.

Join in our small town parade through Faerieville led by the Chester Fife & Drum Corps at 12noon. Established in 1868, the Chester group is the oldest, continuously active fife & drum corps in Connecticut, and one of the oldest and continuously active in the United States. The groups is comprised of members young and seasoned with a musical repertoire of traditional early Revolutionary War. Come early and get your enchantment on with dancer L’Ana Burton who will lead faerie dance lessons beginning at 11:30am. Wings, crowns, tiaras, and Americana attire encouraged.