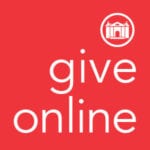 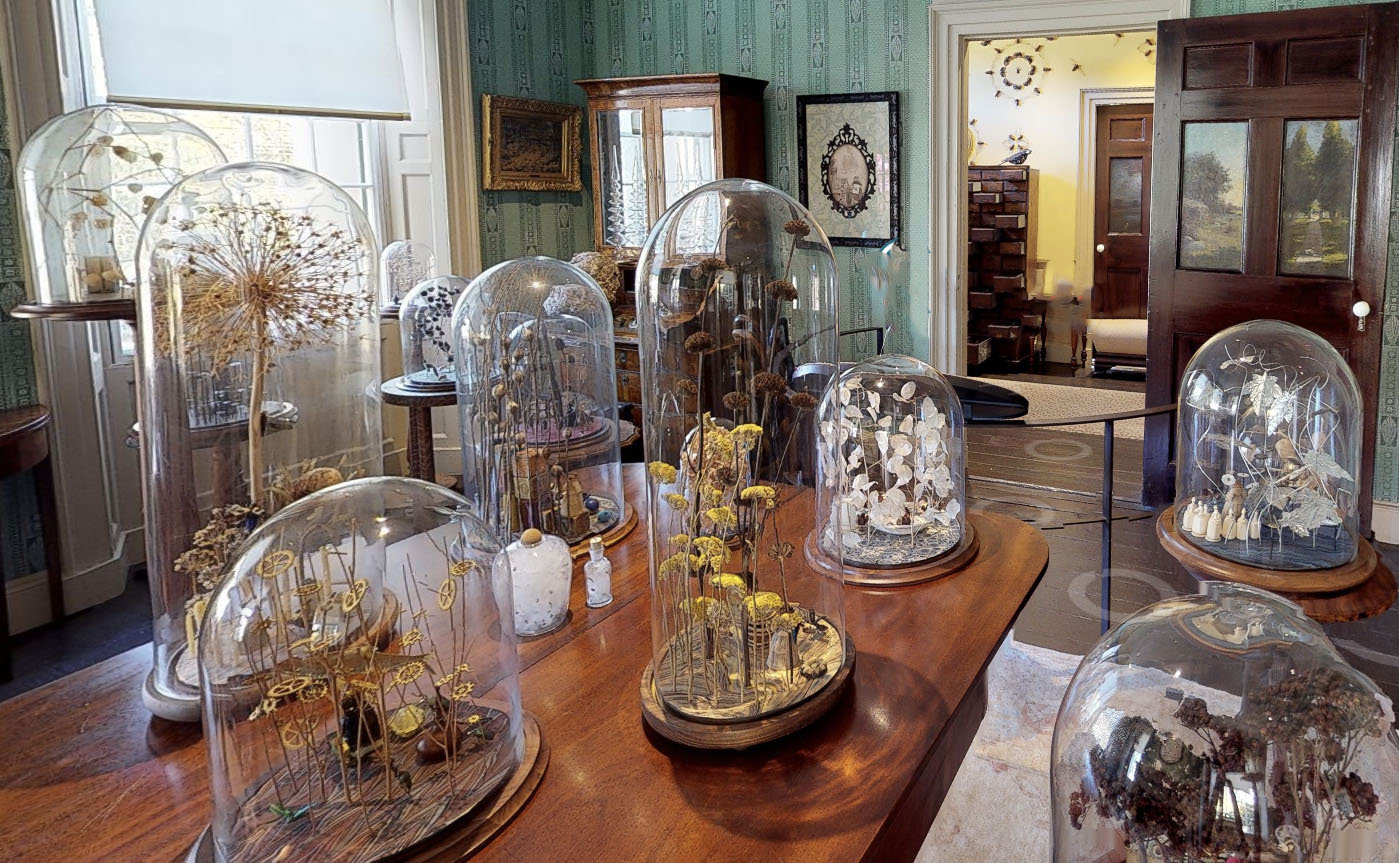 View the installation from behind the scenes

Take a 3D tour of "Silver Wings and Golden Scales" 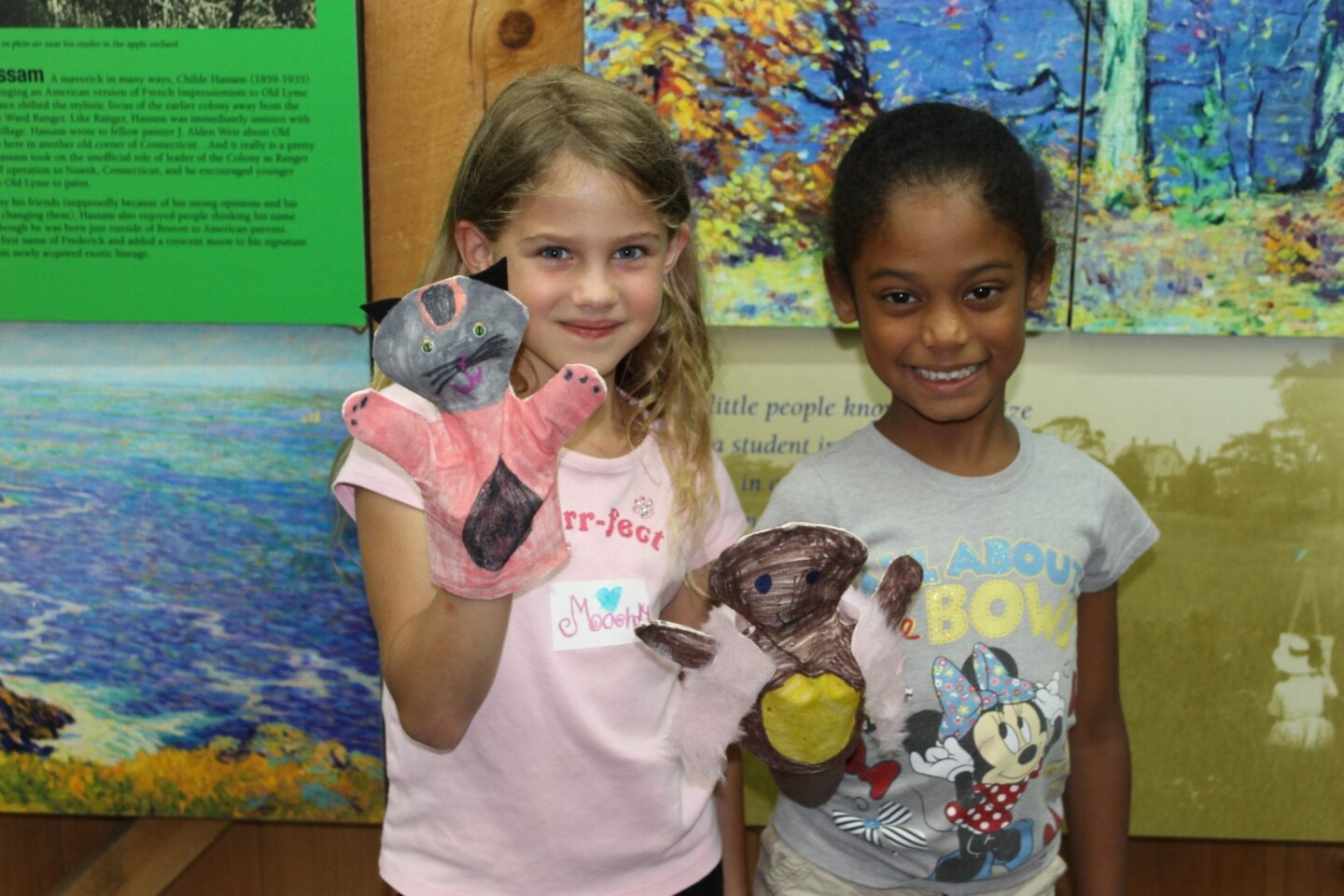 By popular demand — this year we are offering TWO sessions for middle school students with an interest in art.

AND camps where creative kids entering grades 1-6 can investigate the Museum’s exhibitions, paint, play games, and more. The five-day camps are divided by grades 1-3 and 4-6 and are offered multiple weeks.

And a Wee Faerie Camp too! Geared for students K-3, campers explore a variety of skill-building faerie-based activities. Each camper will complete their own faerie house and magical faerie book. 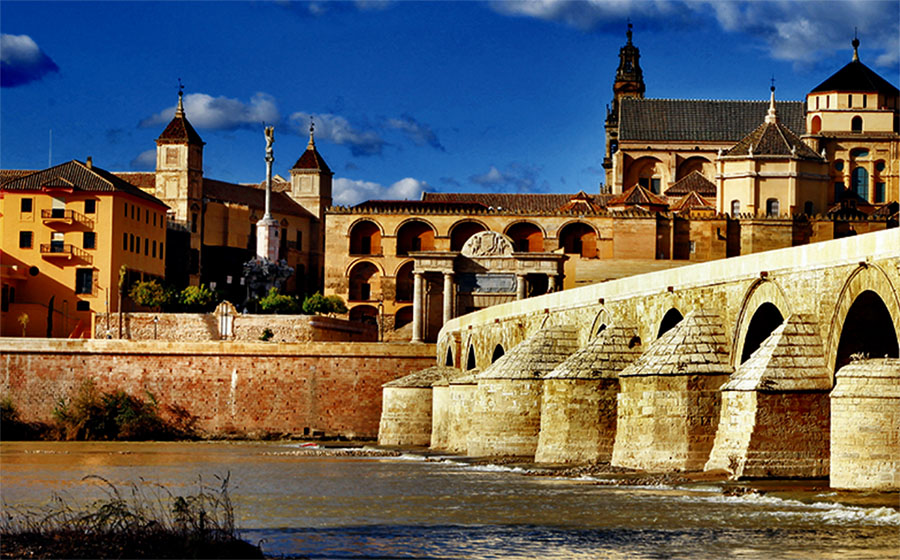 Come with us on an excursion from Madrid to Barcelona September 7 through 17.

Read more and view full itinerary through the link below. Experience Spain’s colorful pageant of art, history, and culture. Set against a backdrop that spans sunny Mediterranean shores and grand mountain ranges, this stunning destination is dotted with white pueblos and groves of oranges and olives. Witness the priceless masterpieces of the Prado Museum. Visit the exotic and expansive Alhambra palace, resplendent with Moorish regal flair. See the Cathedral of Seville, the third largest cathedral in the world. View Antonio Gaudí’s architectural masterpieces, including La Sagrada Familia and Parc Güell. 🇪🇸 Spain beckons. Let’s go together! 🇪🇸

Nothing More American: Immigration, Sanctuary, and Community an Exhibition by Matthew Leifheit

The white clapboard meetinghouse with its towering steeple is an icon of New England’s architecture and art, appearing often in paintings and photographs that depict it at the heart of the region’s small towns. "Nothing More American" brings together depictions of Old Lyme’s renowned First Congregational Church by 19th– and early-20th-century painters such as Childe Hassam with photographs by contemporary artist Matthew Leifheit that contemplate the meetinghouse’s evolving symbolism. 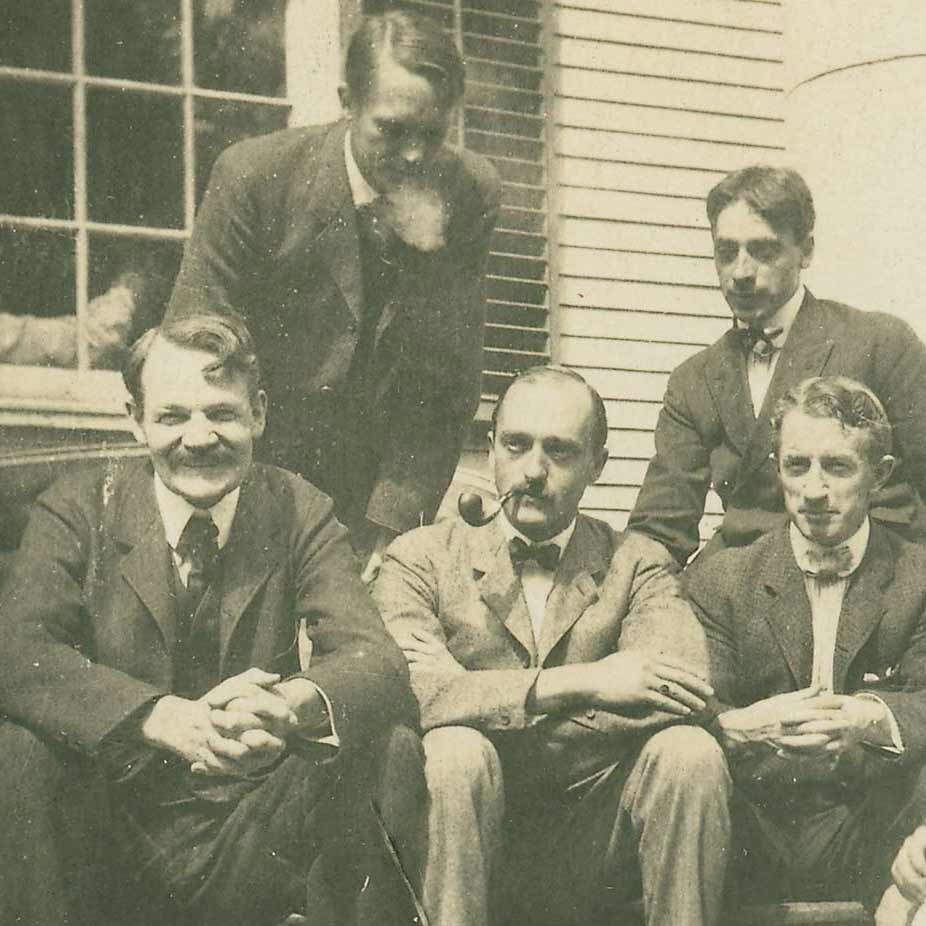 During the first two decades of the 20th century, the village of Old Lyme, Connecticut was the setting for one of the largest and most significant art colonies in America.

Read more about the installation 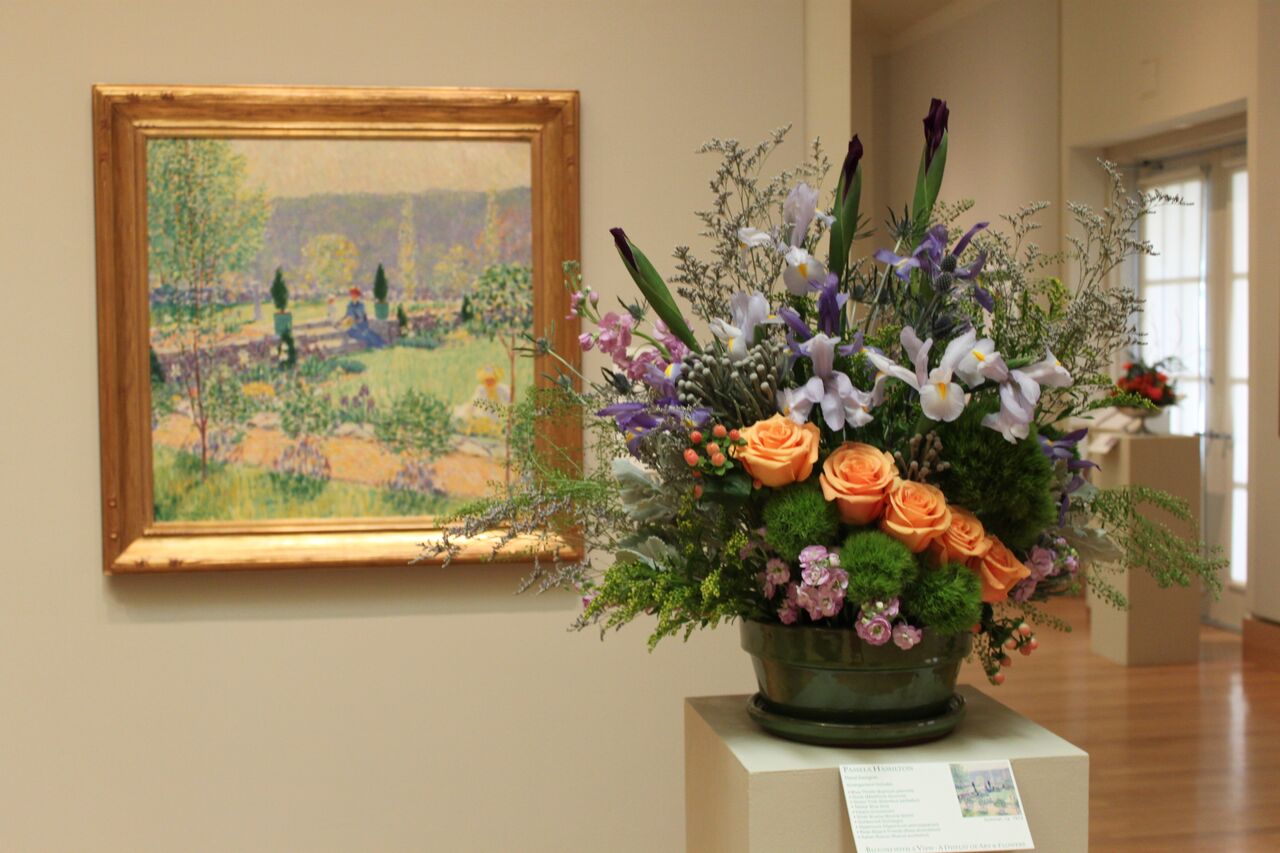 Kick off the garden season in Old Lyme. Visitors to the Museum understand immediately the site’s appeal to the artists who stayed at “Miss Florence” Griswold’s boardinghouse over a century ago. Her house, gardens, and river view were favored subjects of her artistic boarders. Highlights include Garden Luncheon on June 12, 12pm and Blooms with a View June 12 through 14. 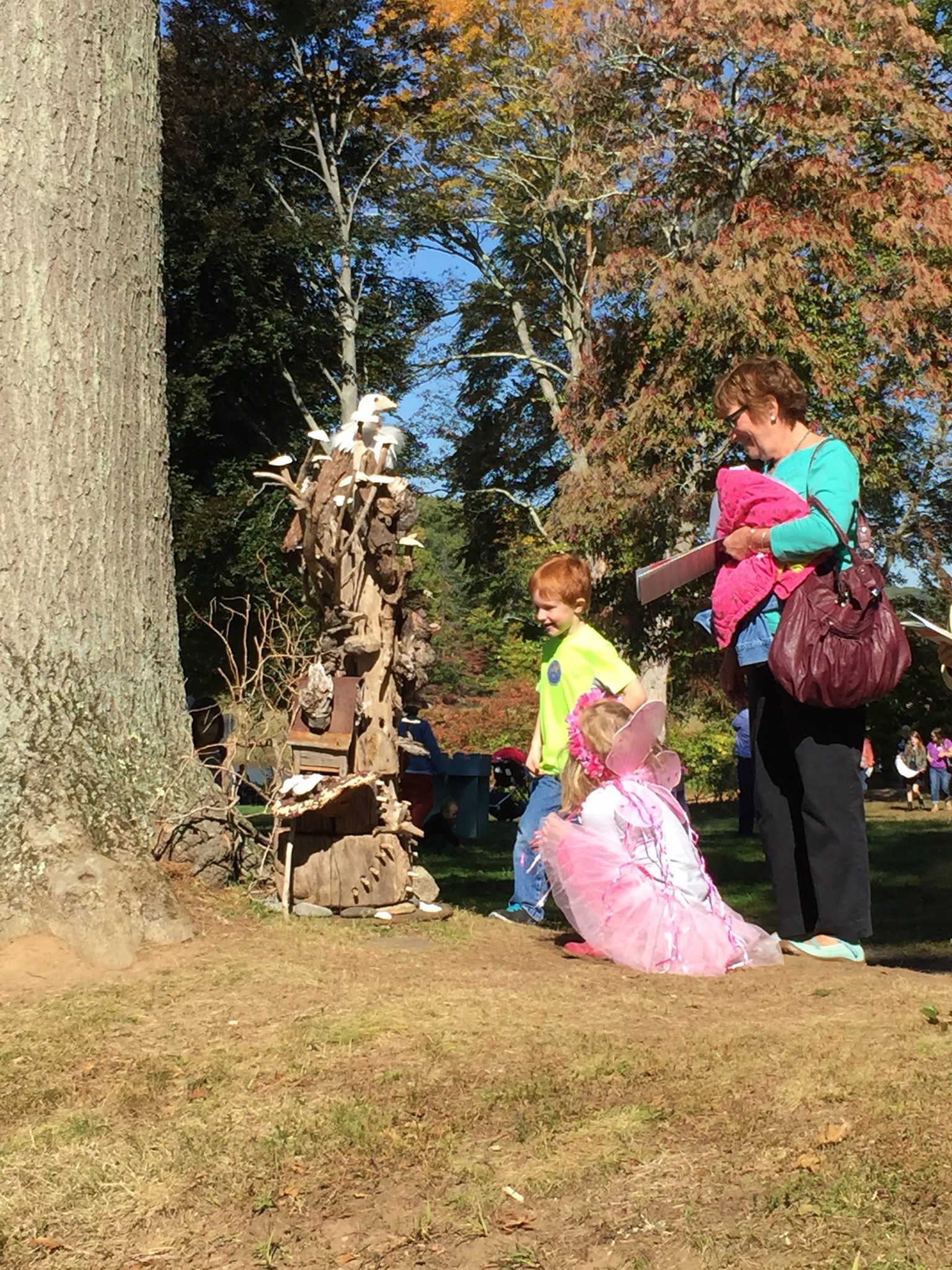 Watch the Museum's social media during half-time of the Super Bowl for the release of this year's theme! 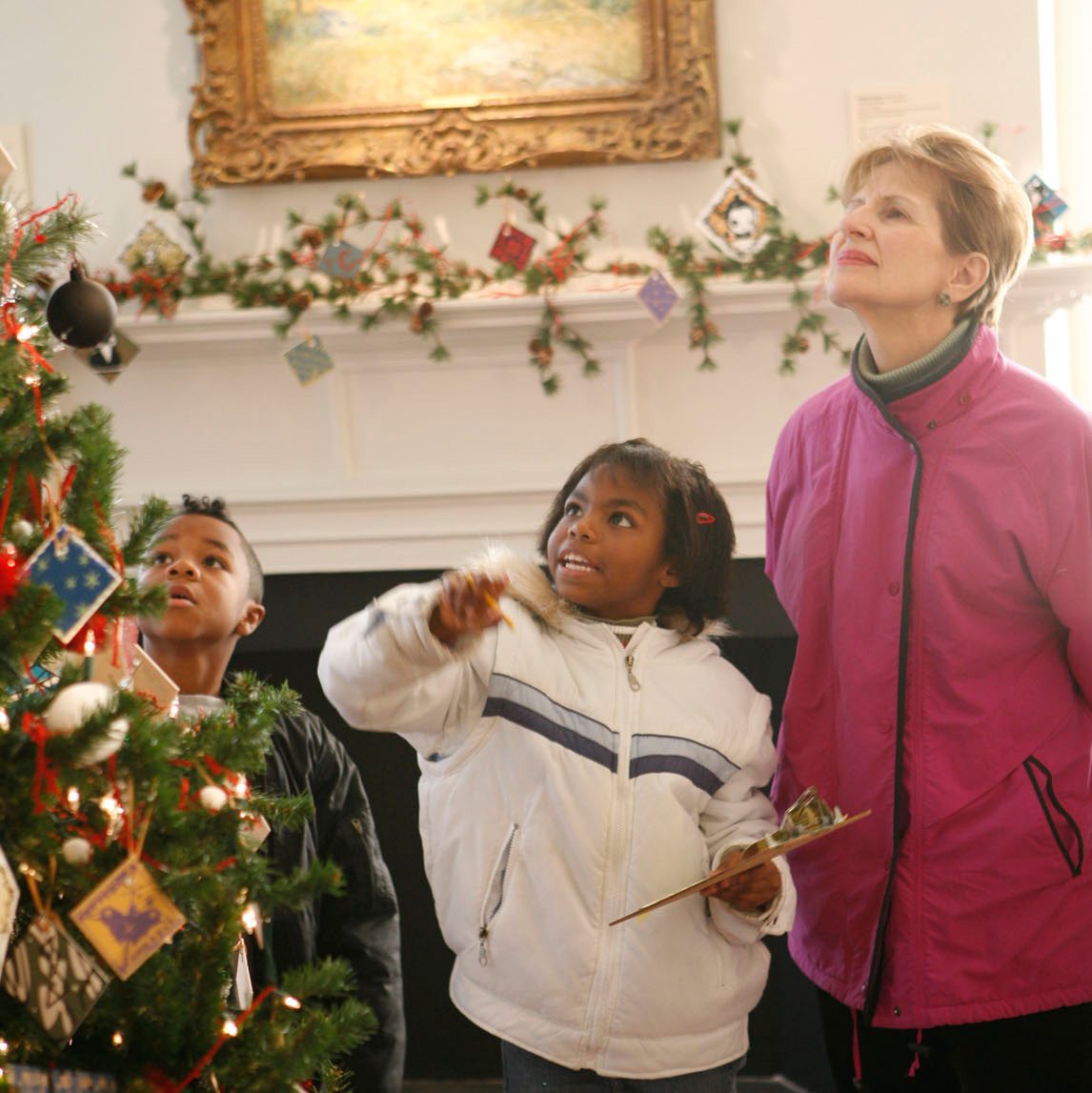 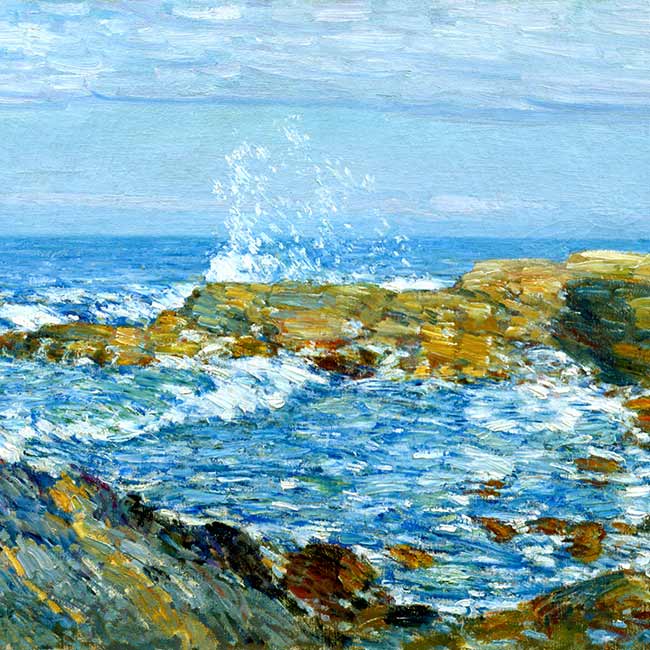 The paintings and sculptures in this exhibition are by artists who lived and worked in Connecticut from the late Colonial period to the early 20th century. 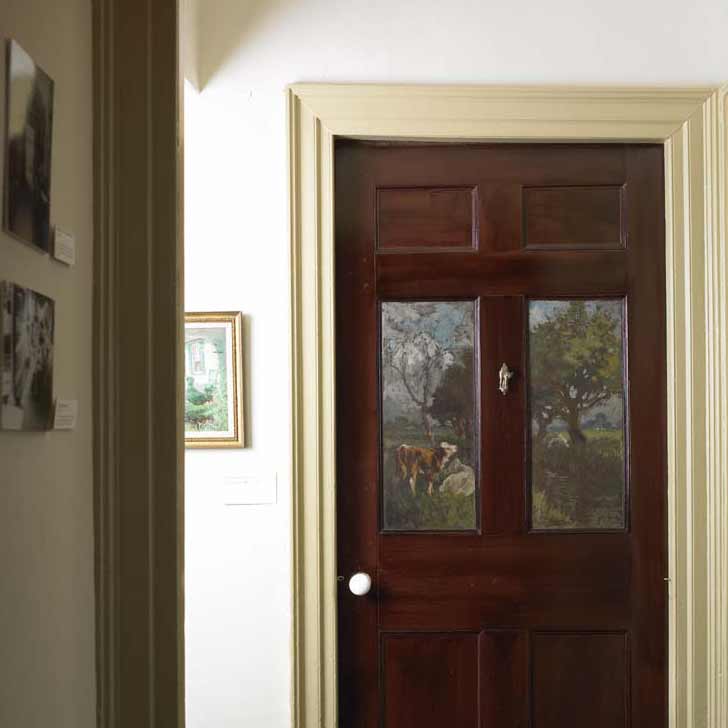 During the first summers of the Lyme art colony the artists began to paint scenes on the door panels of the boardinghouse. 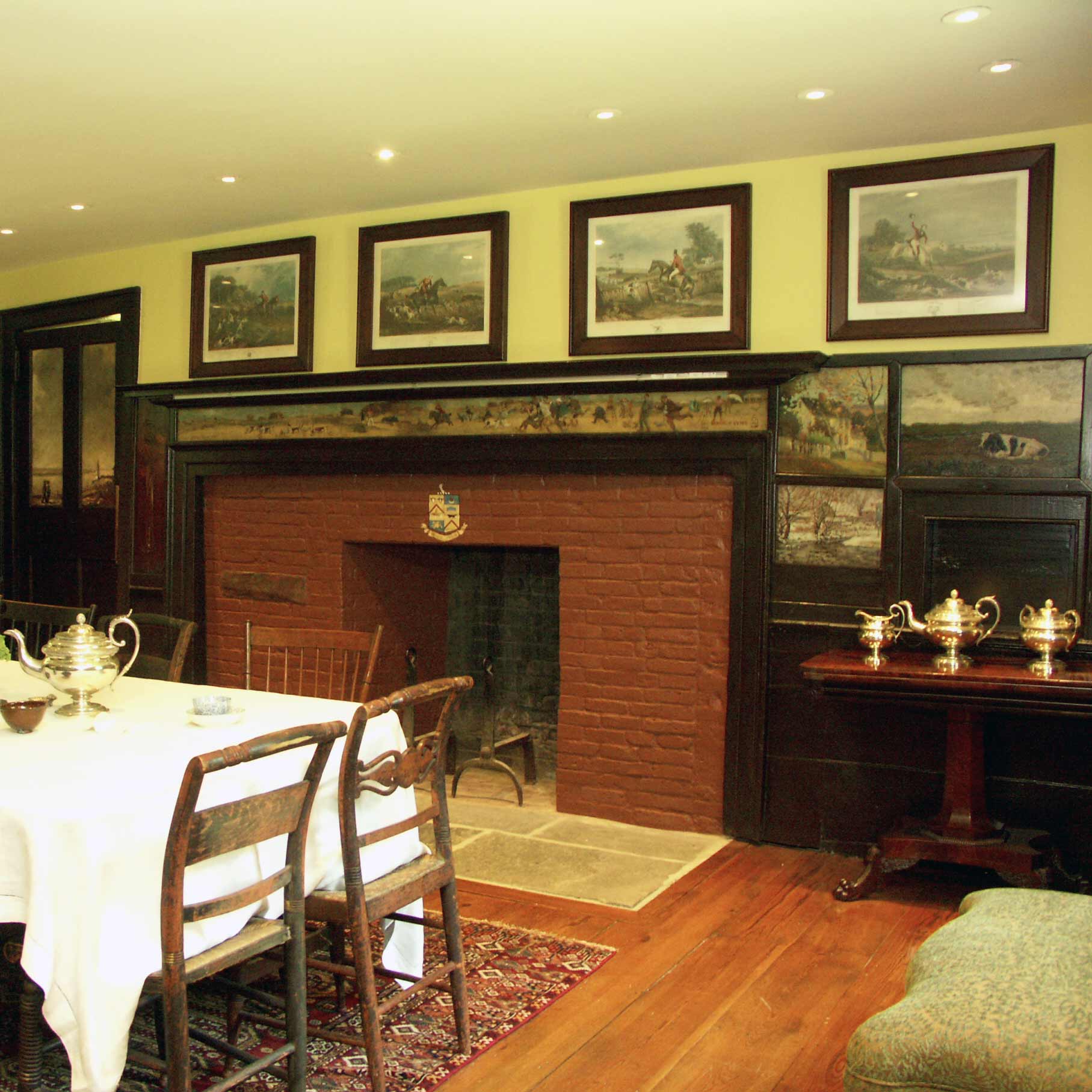 Race Into the Past

One of the most celebrated works of art at the Florence Griswold Museum is the frieze-like painting titled The Fox Chase (1905) created by Henry Rankin Poore. 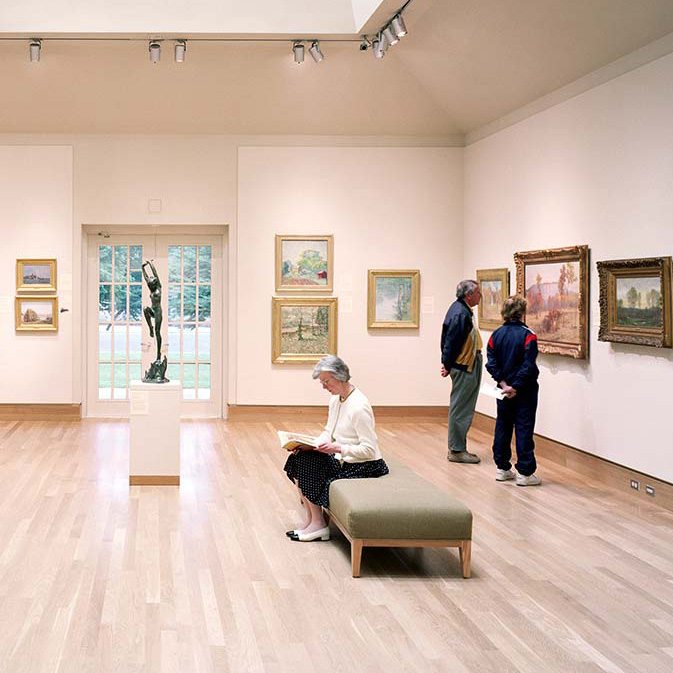 Begin your visit at the Krieble Gallery. 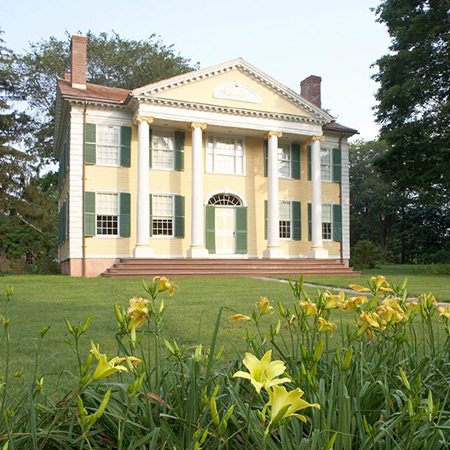 The Late Georgian mansion was transformed from a wealthy sea captain’s home into a boardinghouse for some of the most noted names in American Impressionism. 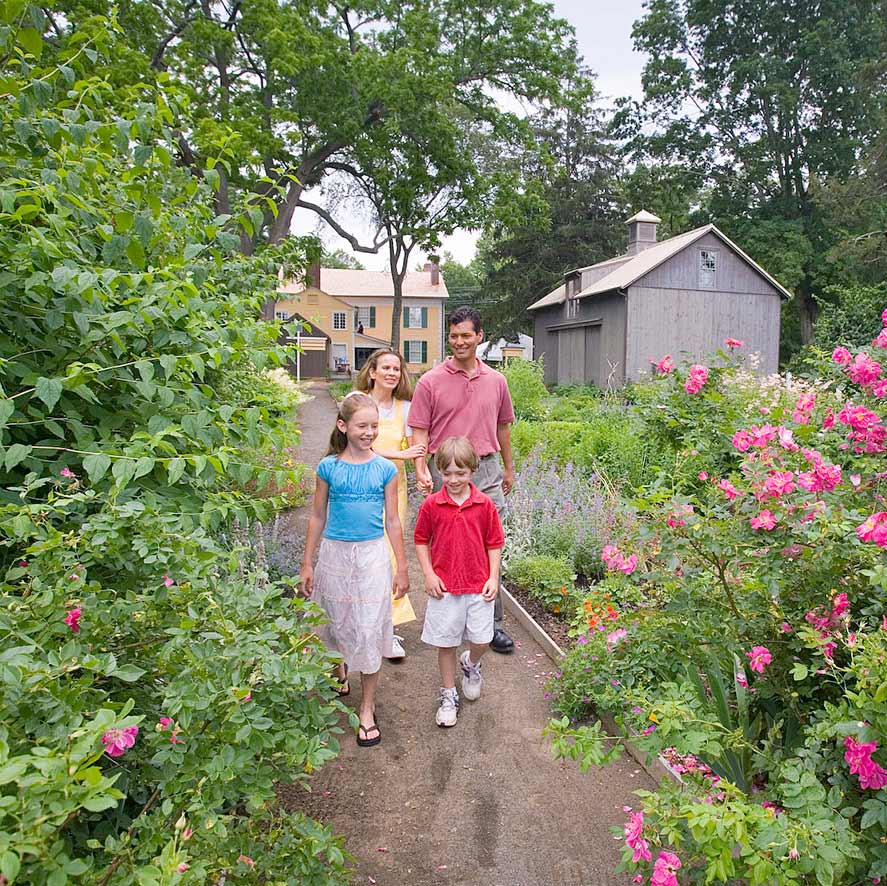