The Letters to Robert Griswold at Sea

A year after Miss Florence’s death, an auction of her personal belongings was held on the side lawn of the Griswold House.

The advertisement for the July 22 and 23 auction listed a “box of old letters, papers, numismatics, books…” as well as “paintings, old jewelry, old flat silver.”

It can be presumed that some of the “old letters” of 1938, were the heirloom correspondence between Florence’s parents, the intimate back and forth conversations between a seafaring husband and young wife, surviving alone at home.

To date, the fate of these objects is unknown. However, over time, these individual letters have come back to the Museum. Sadly, this is mostly a one-way conversation, with much of the Captain’s correspondence still not located, except for a few touching letters penned after his time at sea.

When Robert H. Griswold chose to make his living as a sea captain, letters became a crucial means of communicating with the family he left behind during voyages that kept him away from Lyme for up to nine months of the year.

Correspondence from his mother, brother, and, most substantially, his wife Helen Powers conveys news of daily life in Lyme, the growth of the couple’s family with the births of three daughters and a son, and the struggle to live a life apart. The letters shown here recount Robert and Helen’s courtship, and record mundane details such as Helen’s requests for foodstuffs and manufactured goods from New York and London. Robert would travel to New York City in anticipation of a voyage, with Helen sending him letters care of Black X Line owner (and Robert’s cousin) John Griswold, Jr. Packet ships played an important role in the transportation of mail, with a fee to the captain for letters conveyed.

Helen addressed Robert’s mail in England to the London Coffee House, a center for receiving letters while he rushed to complete his business before his packet’s scheduled departure. One group of eighteen letters was donated to the Museum by David Littlefield, and a second cache, which have been scanned and transcribed for the first time—were collected by Robert Lorenz, a specialist in postal history.

The current collection of online letters range in date from 1835-1863, from the young captain’s early voyages to the decade after his retirement from the sea. 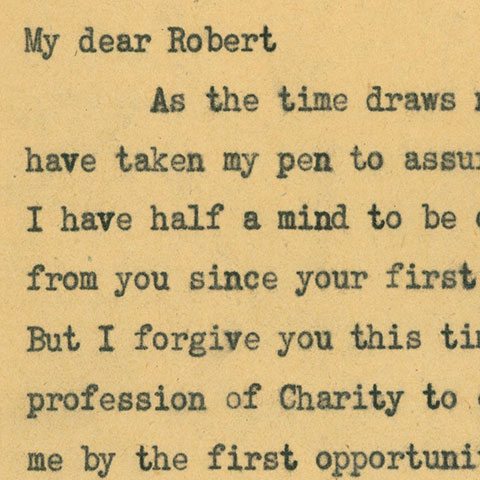 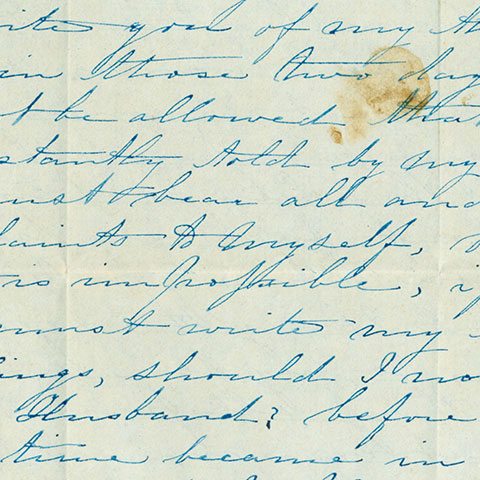 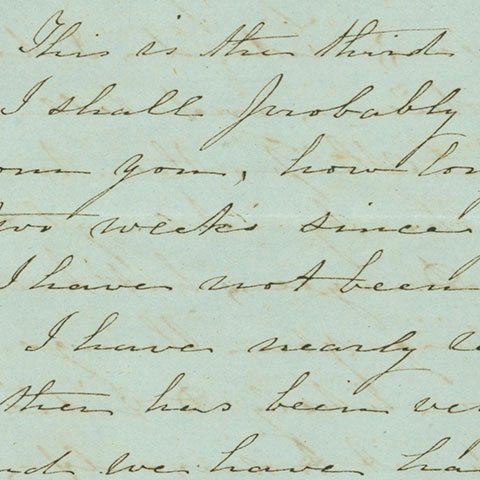 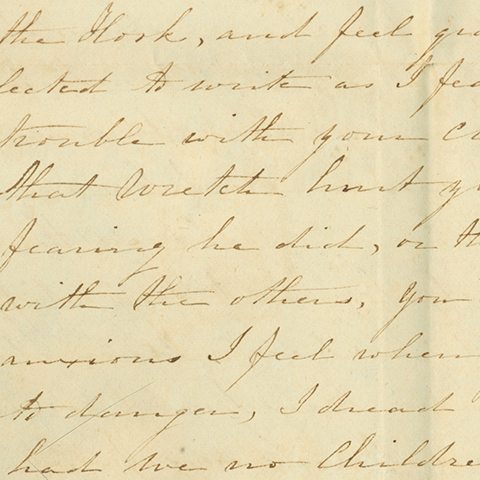 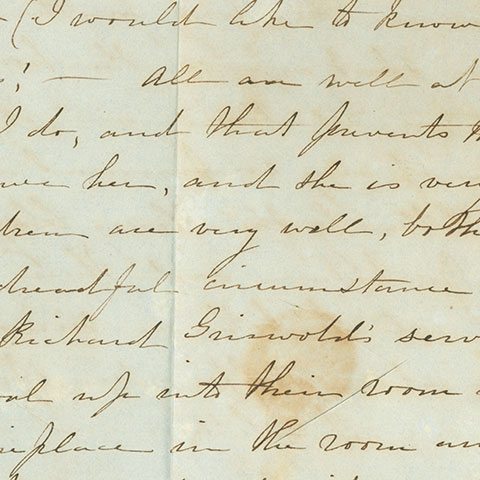 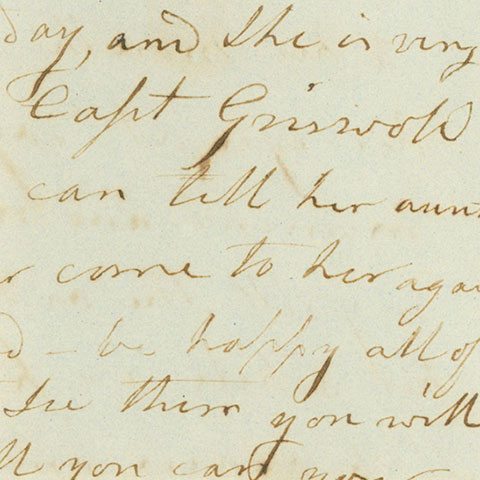 FROM JULIA POWERS TO HELEN AND CAPTAIN ROBERT GRISWOLD 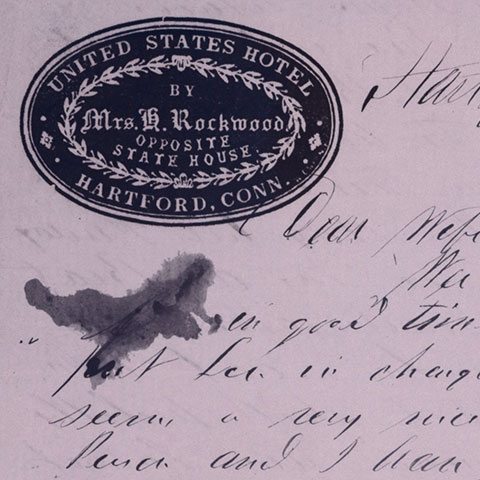 How to Use This Online Resource

The transcriptions and many of the annotations are by Carolyn Wakeman, the Museum’s archives researcher and author of the History Blog.

The web resource made possible through a grant from Connecticut Humanities