This pack of ten artists running feverishly after the fox captures the true spirit of the Lyme Art Colony — like-minded people coming together and going in the same direction.

In other words, these are the artists who gravitated to Miss Florence’s boardinghouse to stay in the country and make paintings that would convey a unique sense of place, even though each painted in individual styles. 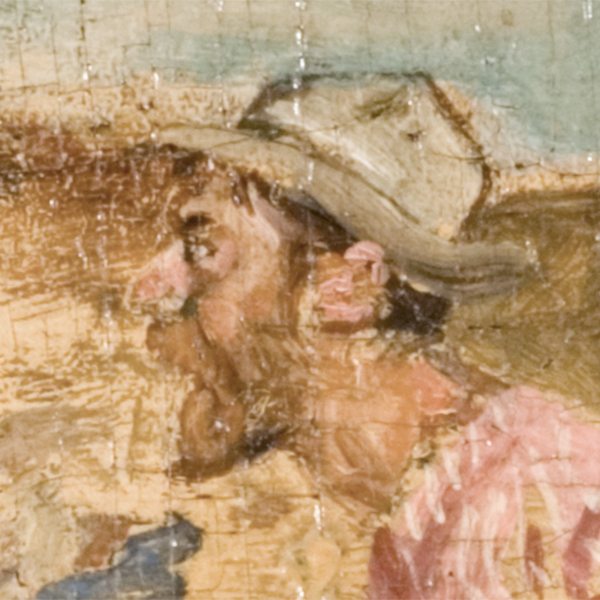 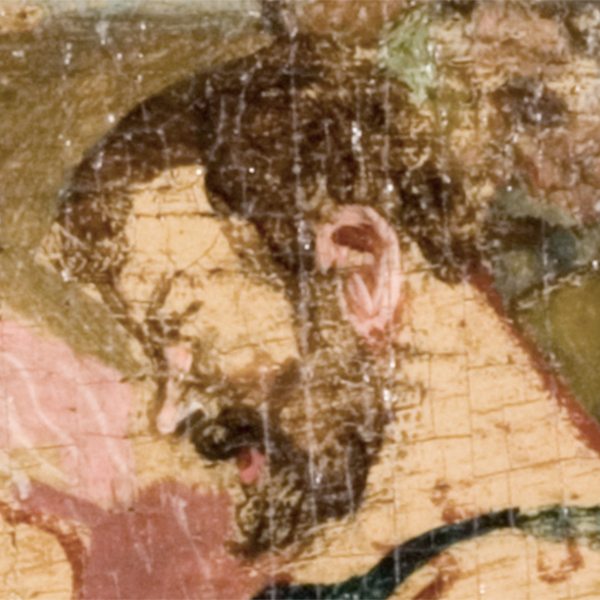 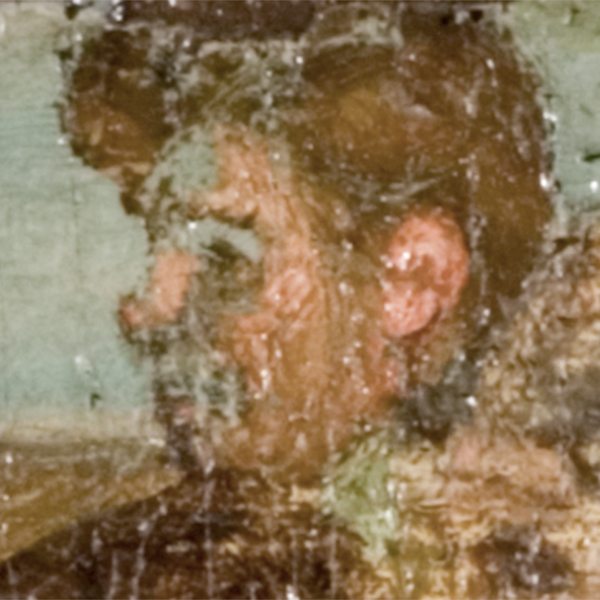 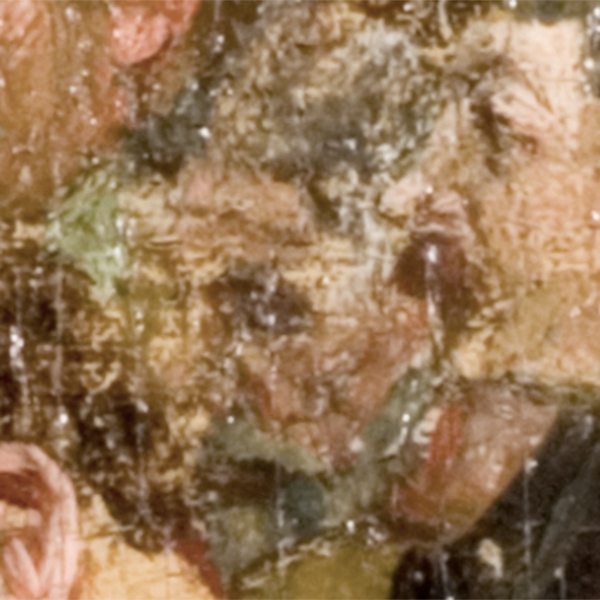 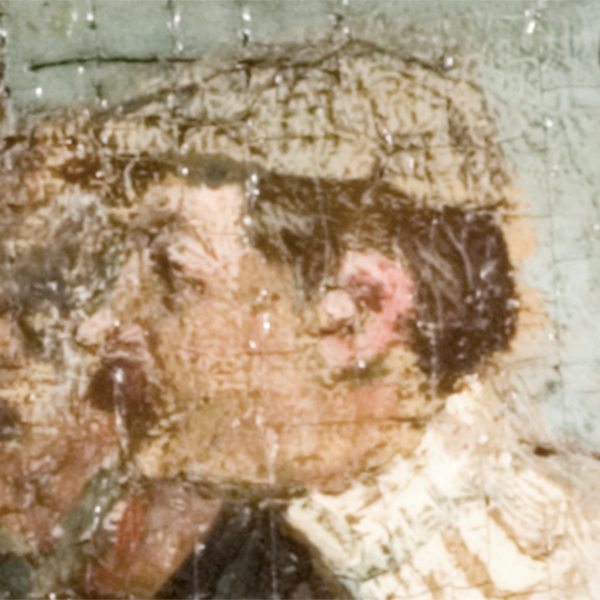 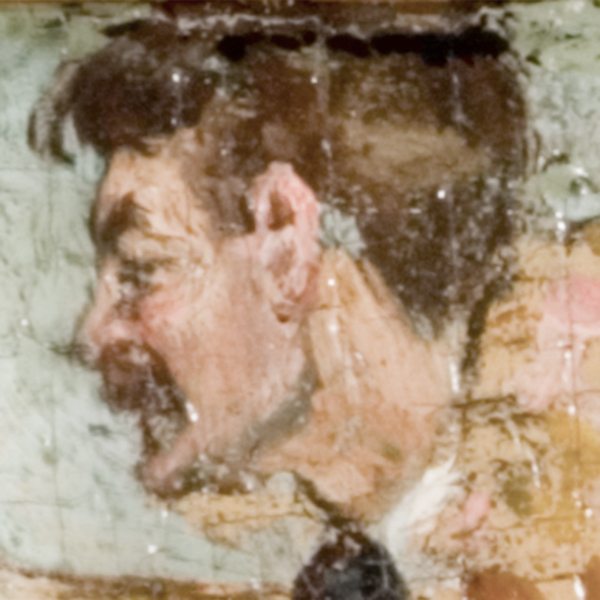 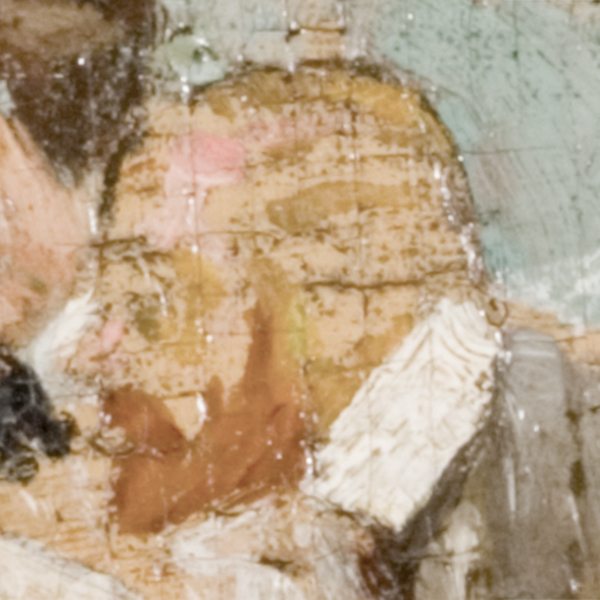 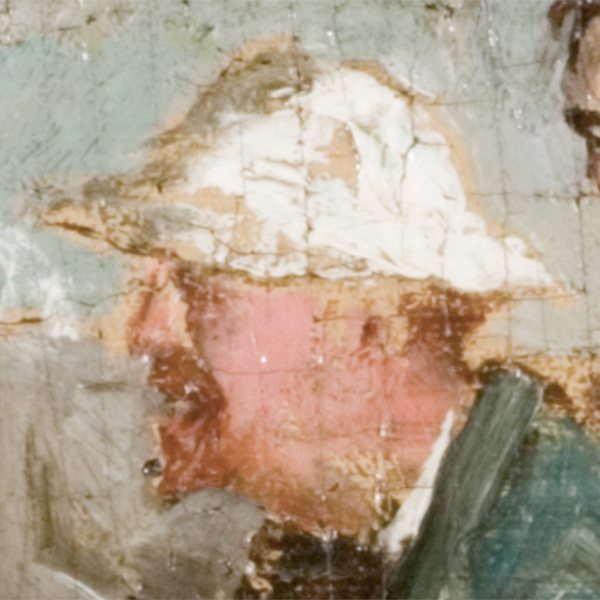 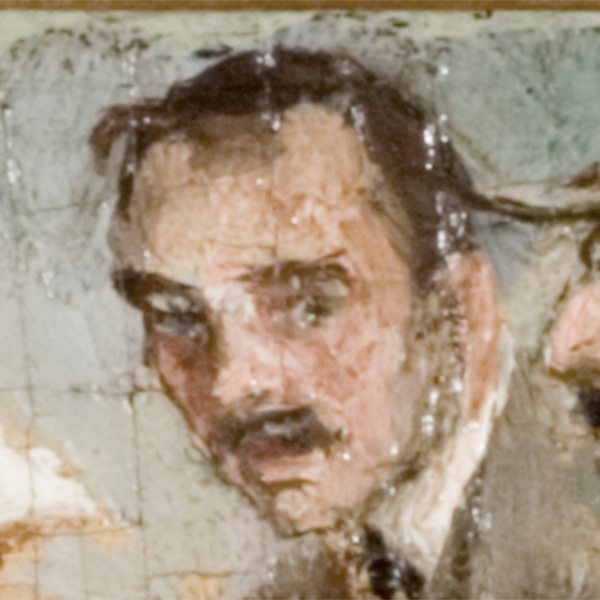 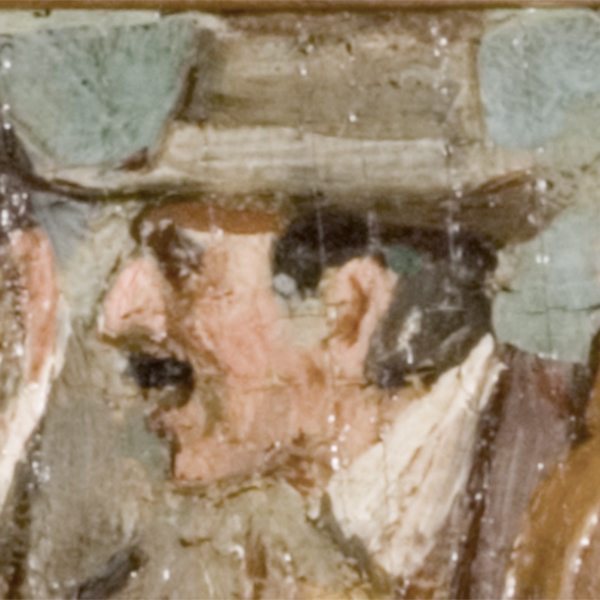 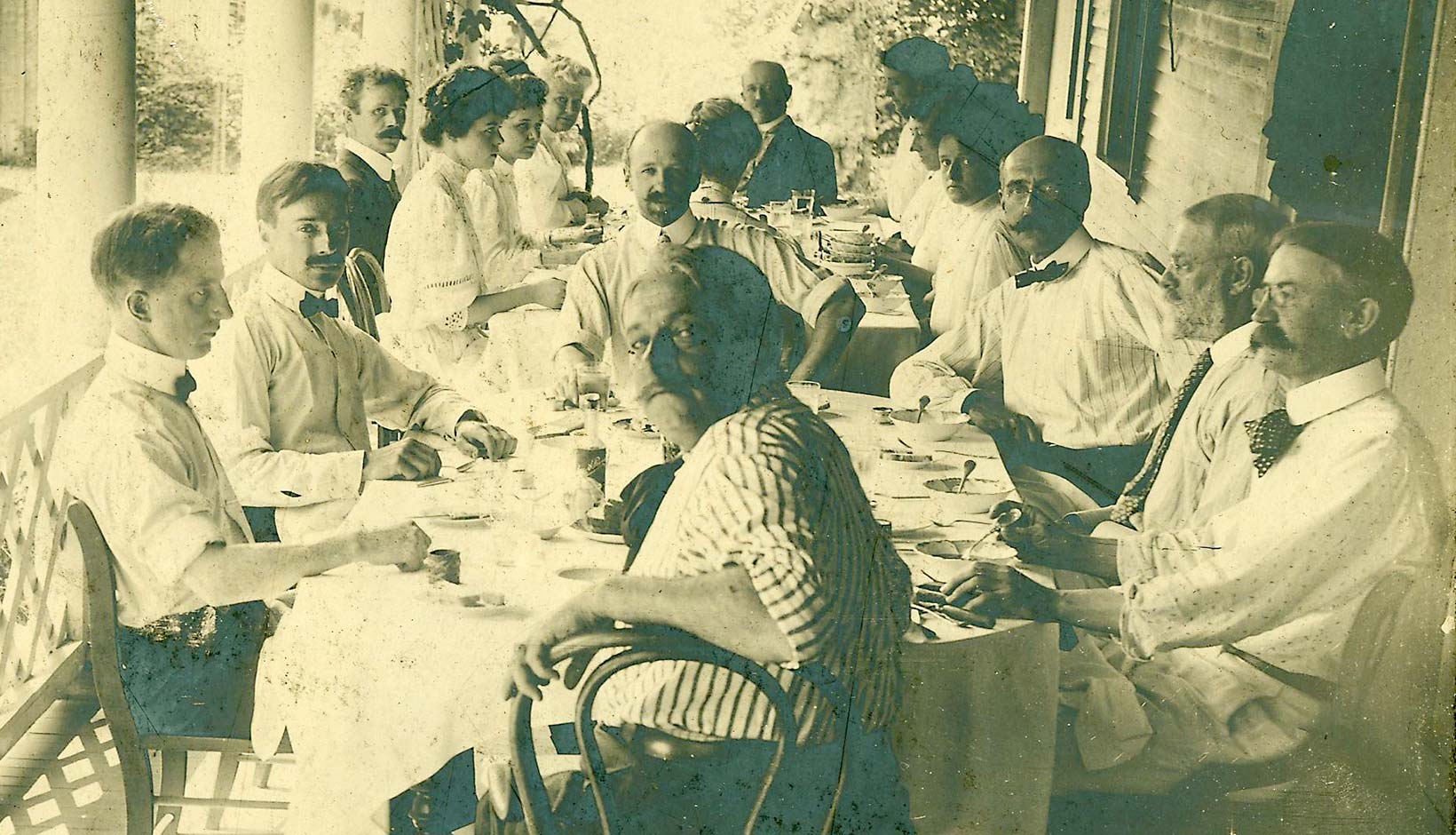 A New Era in American Art

While outsiders, such as journalists, referred to the colony as the American Barbizon, making the link with the group of landscape painters who had worked in France, the artists at Miss Florence’s tended to call their enclave the “School of Lyme.” Clearly, the artists that came were aware of the historical importance of their actions. One of their wives remarked: “There was at that time a firm belief among the clique of painters that Mr. Ranger was making a new era in American art—that he was founding a new school, and that it behooved them to be in Lyme in order to be on the ground floor.”

The Artists That Shaped Old Lyme

The boardinghouse could easily accommodate up to a dozen artists at a time in the six guest rooms and the attic spaces above. Although their ranks were always in flux, a critical mass of artists in residence at any one time was necessary to propel the activity of an artist colony. Likewise, the personality of the artists gathered at any one time would change as artists came and left the group. This tight pack is just that, a literal who’s who of the artists who first came to Old Lyme and played a role in shaping its future. 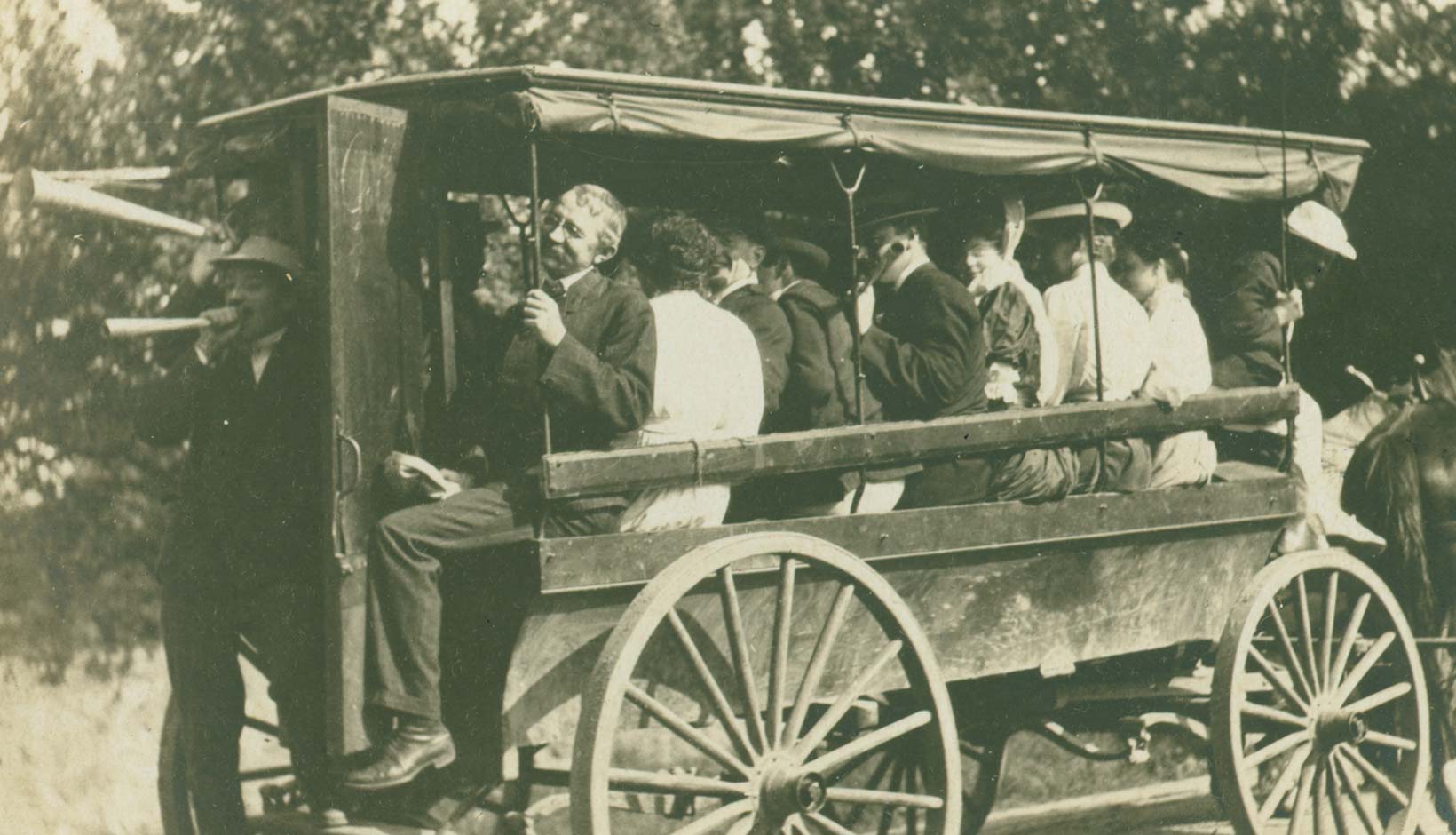