Revisiting America: The Prints of Currier & Ives has been organized by Joslyn Art Museum, Omaha, Nebraska. Funding for the exhibition catalogue was provided by the Henry Luce Foundation.

Currier & Ives was a powerhouse of nineteenth-century publishing and had an immeasurable influence on American visual culture. Founded in New York in 1834 by Nathaniel Currier, the company expanded to include a new partner, James Merritt Ives, after 1857. Currier & Ives produced millions of affordably priced copies of over seven thousand original lithographs, living up to its self-appointed title as “the Grand Central Depot for Cheap and Popular Prints.” The firm took advantage of New York City’s booming arts culture in the latter half of the nineteenth century, but its output was not seen as fine art by critics, nor was it intended as such. Its prints were first and foremost commodities, and the choice of subjects was often determined by popularity and sales figures. Currier & Ives perpetuated Victorian ideals in its depictions of family, history, politics, and urban and suburban life, yet these prints also serve as important records of a nation in the midst of an extraordinary transformation from a rural and agricultural landscape to an industrialized and urbanized global power.

Joslyn Art Museum’s collection of nearly six hundred Currier & Ives prints came to the Museum in 2016 as a gift of Conagra Brands, who desired that these prints find an appreciative audience in Omaha and beyond. Along with their popular appeal, these images offer a new opportunity to uncover the complexities and contradictions of our history and help shape our understanding of America’s past. 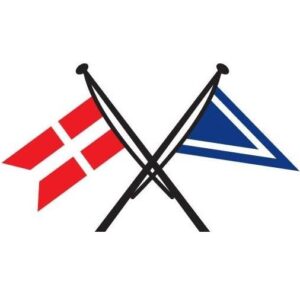