Putting Words in Their Mouths (Or Ideas in Their Heads)

Materials Needed: Sticky Notes, or other paper and tape

While the Chandler needlework image is on the computer screen, brainstorm a variety of things that the characters might be saying to one another or to the viewer in secret.

The Cast of Characters:

(consider giving your characters names and other stage directions)

Woman in Red Dress (Katherine)
[sweetly] “Thank you for lugging this giant blue sofa out of the house so we can comfortably enjoy the garden.”

Man in Beige Coat (John)
[huffing and puffing] “No problem my pet. Anything for you!”

Story Ideas:
Try writing one as if it is the year 1758. What do you think these people living during the early Republic would be saying to each other. Remember not to reference modern things like cell phones, computer games, or television. 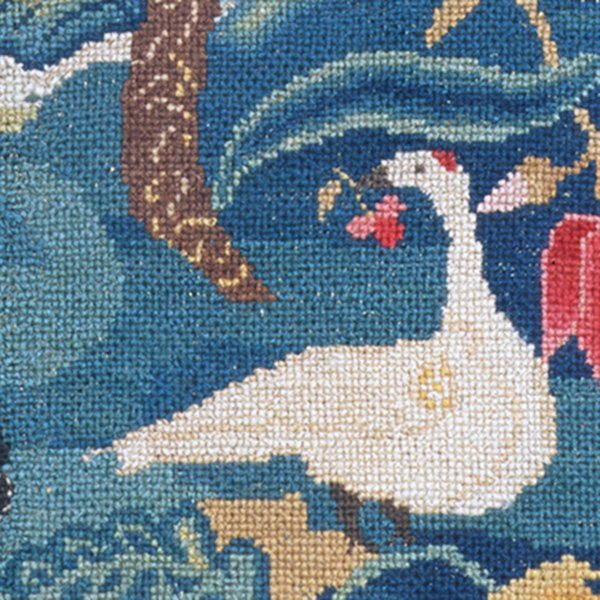 Design Your Own Canvaswork Picture 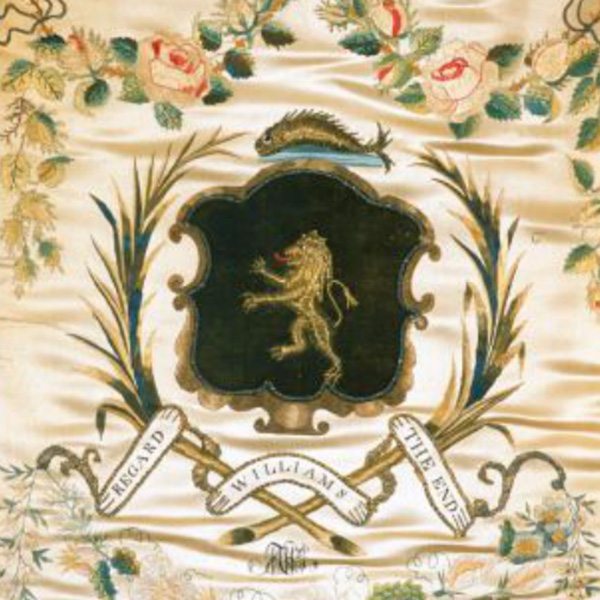 Design Your Own Coat of Arms 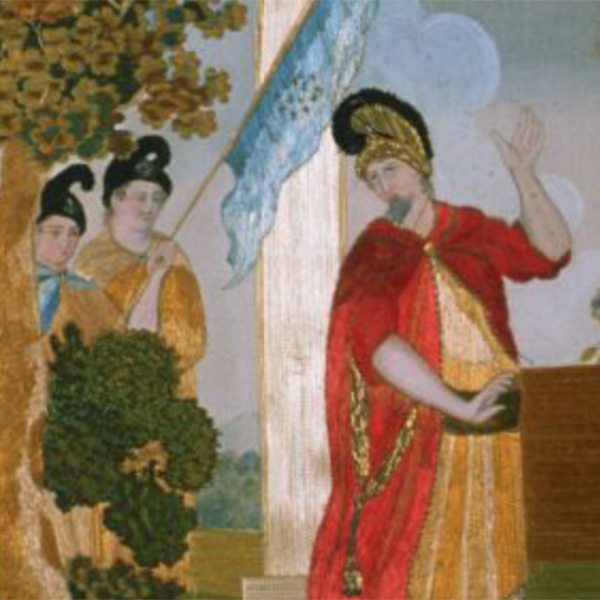