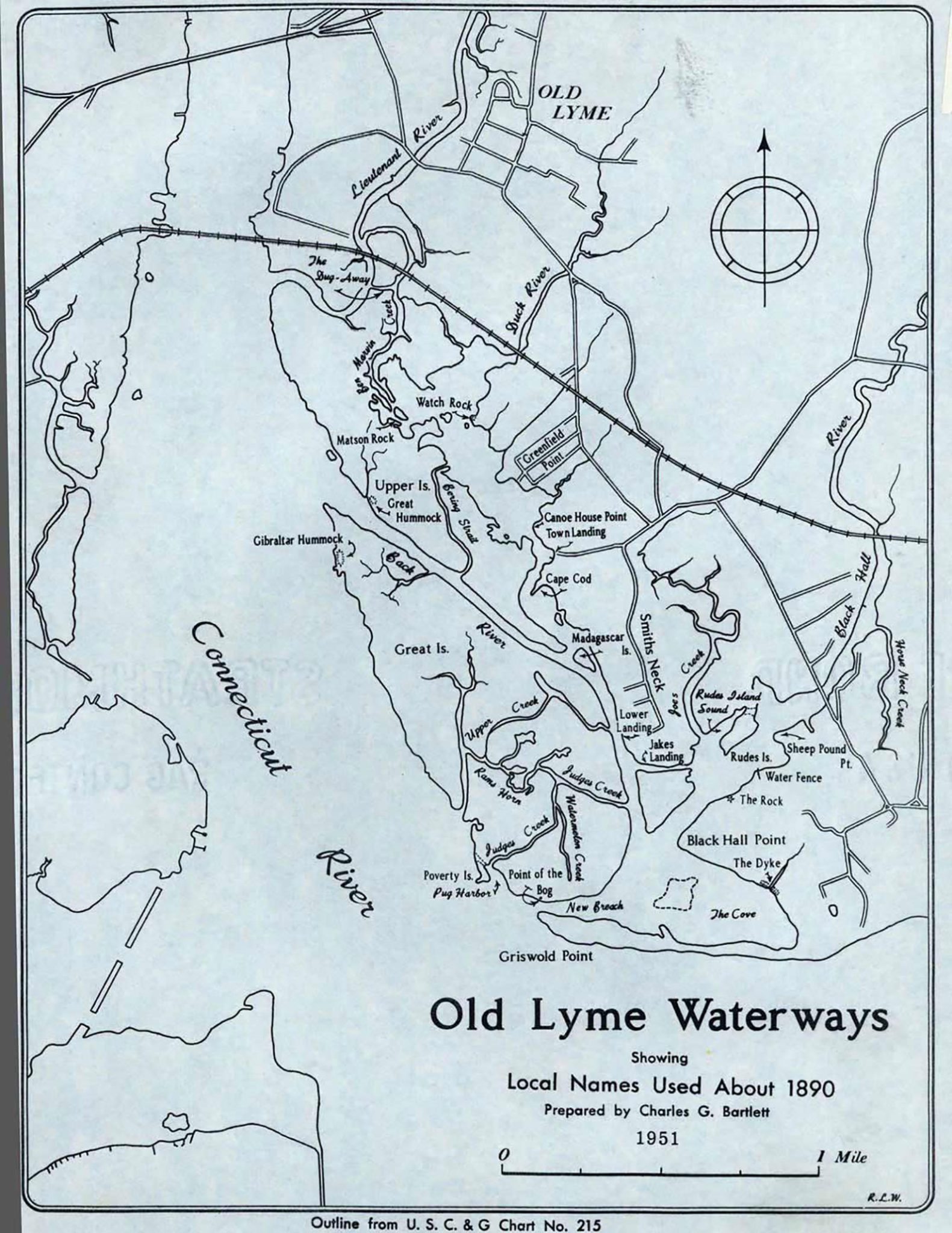 Artists and photographers delight in capturing the scenic beauty of Old Lyme’s estuaries, riverbanks, and salt meadows, but the town’s waterways also serve as a repository of local history.

In 1951 Charles Griswold Bartlett, Jr., then 76, asked a Yale cartographer to prepare an outline map of Old Lyme’s waterways.*Sixty years later that document offers a snapshot of a landscape in transition. It also records place names commonly used in 1890, many of which, Bartlett writes, “were unofficial and are not generally known today.” 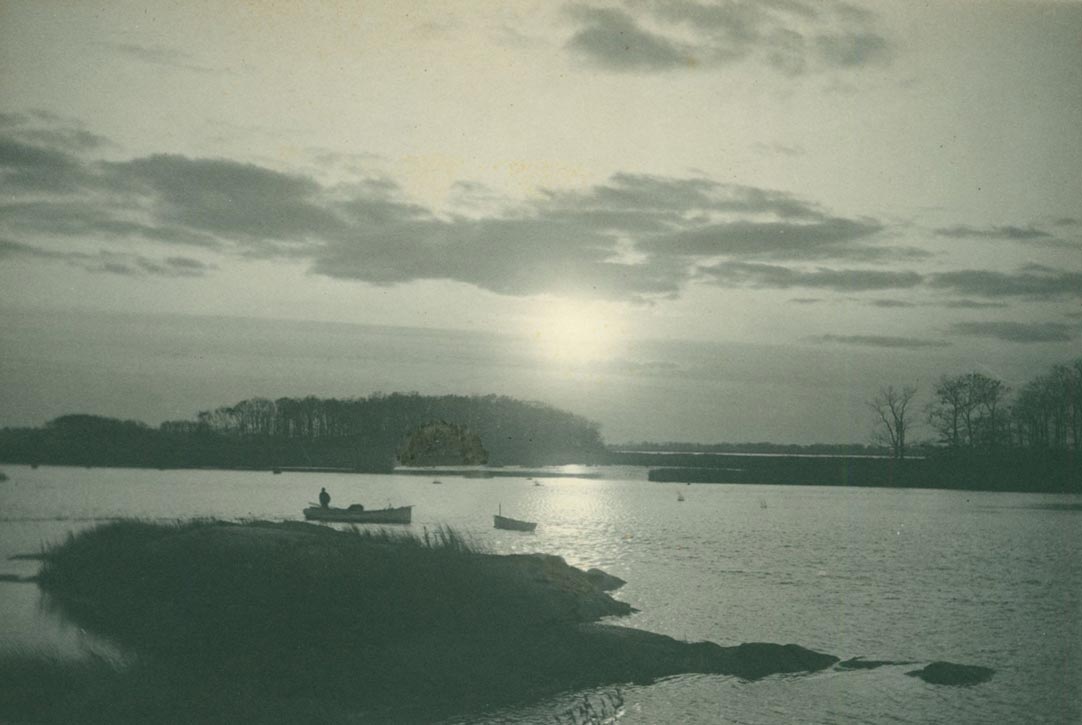 Bartlett’s introductory note explains, with characteristic humor, the map’s purpose: “As Senior Pilot of the Black Hall, Back, Duck and Lieutenant Rivers, I have been asked to record the names of these lands and waters as they were known in the earlier days. . . .I learned them from my father, who gave some of them, others were given by his uncles from whom he learned them, the others go back beyond any record or information now available.”

Bartlett grew up at the Black Hall School that his father Charles G. Bartlett (1848-1912) founded in 1876 and from boyhood navigated the nearby inlets and creeks. He watched their contours shift over the decades as storms and tides, along with roads and bridges, reconfigured the local waterways. A member of the Yale class of 1899, he later lived in New Haven but returned often to his home at Smith’s Neck, where the town landing is still known as “Bartlett’s.” 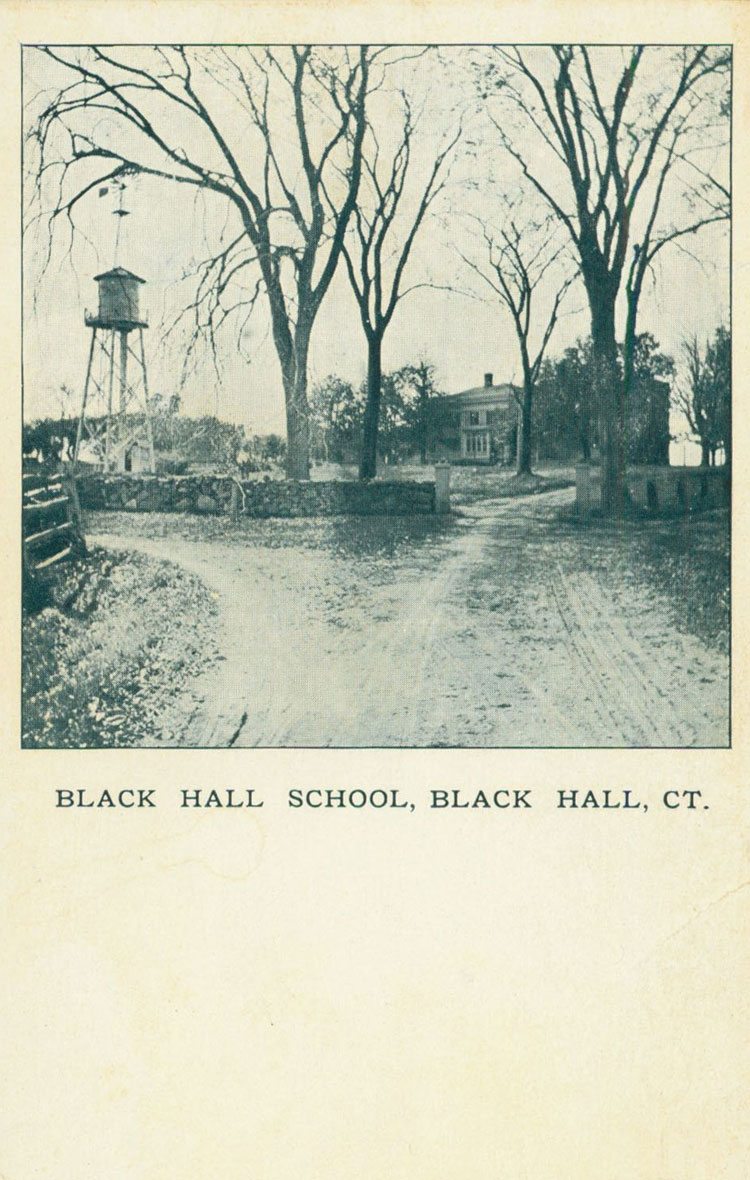 The map’s “Explanation” offers details and anecdotes that preserve an assortment of local traditions and colorful place names.

CANOE HOUSE POINT. On east bank of Duck River, north of Town Landing at west end of land owned by John DeWolf. In the early days of Black Hall School, one of the boys had a house for his canoe there, so this dates from the late seventies.

GIBRALTAR HUMMOCK. Wooded high land at northwest end of Great Island, on Connecticut River, south of Back River. So called because Gibraltar fishing pier in the Connecticut River (now only a rocky reef) was directly west of it. Before the 1938 hurricane and two bad fires, this was a beautiful grove.

SHEEP POUND POINT. Point on south side of Black Hall River, west of the bridge, directly west of house now owned by Mrs. Inglis Griswold Nielson. So called because at one time sheep were shut in on this point by a fence or pound. 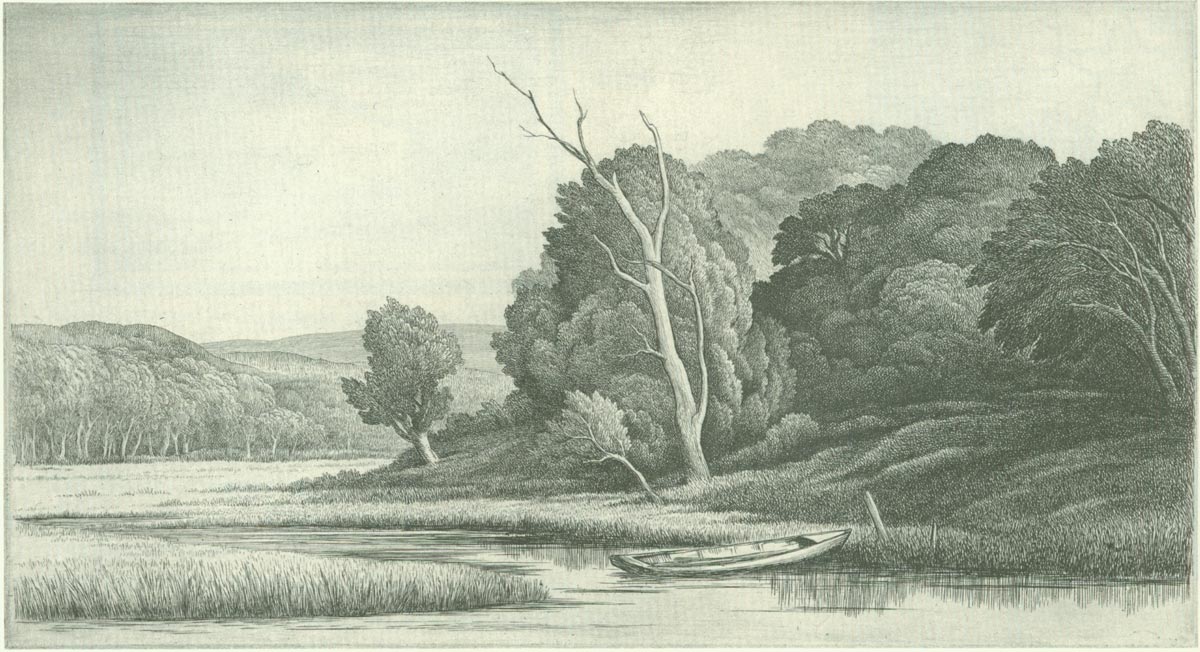 POVERTY ISLAND. Small sandy island southwest of Great Island. At one time there was a fisherman’s house on it but that disappeared many years ago and the recent hurricanes and other storms have washed the island east and north and it is now part of Great Island and is known as Poverty Point. It has also been called Peckhams Island, because a squatter named Peckham lived on it for a few years, but there is no justification for that name. George Page Ely, with whom I have consulted, tells me that this was also called Rat Island.

WATCH ROCK. Rocky point and hummock on east side of Duck River northwest from Greensfield Point.. 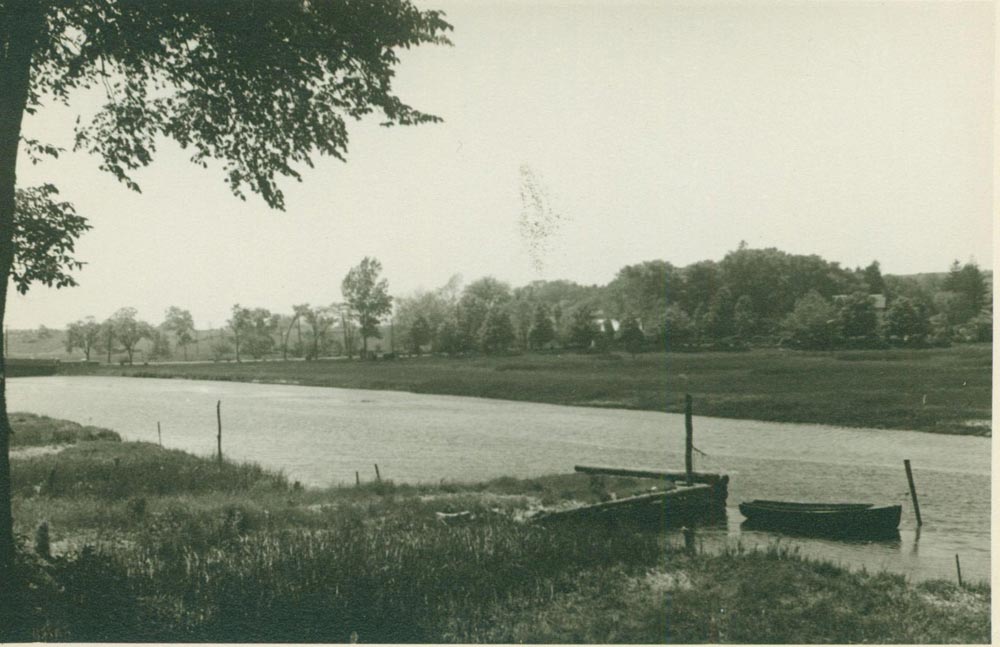