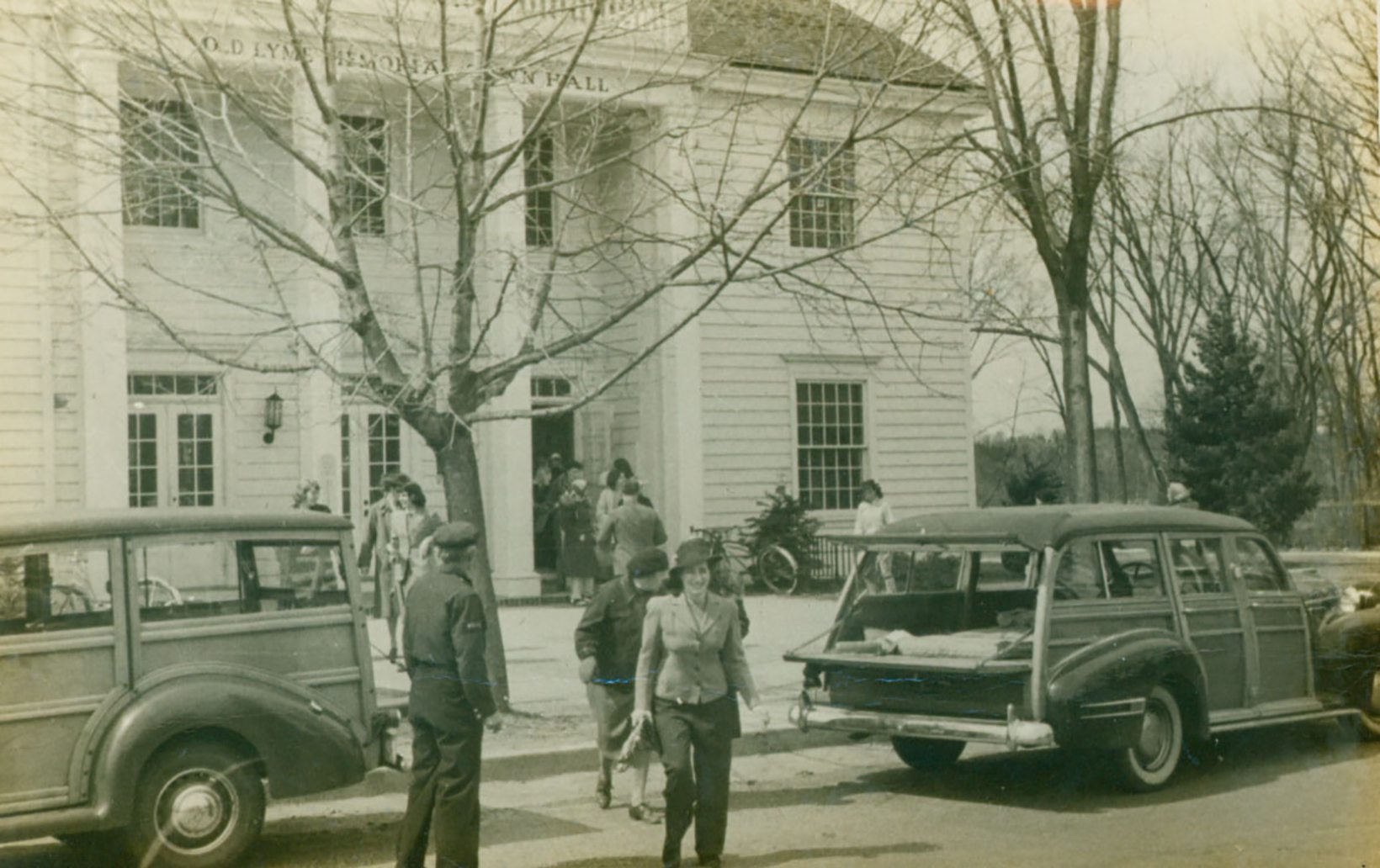 Civil defense efforts in Old Lyme during World War II included preparations for a possible enemy air raid. At the Town Hall volunteers and rescue vehicles responded to a hypothetical attack on March 29, 1942. 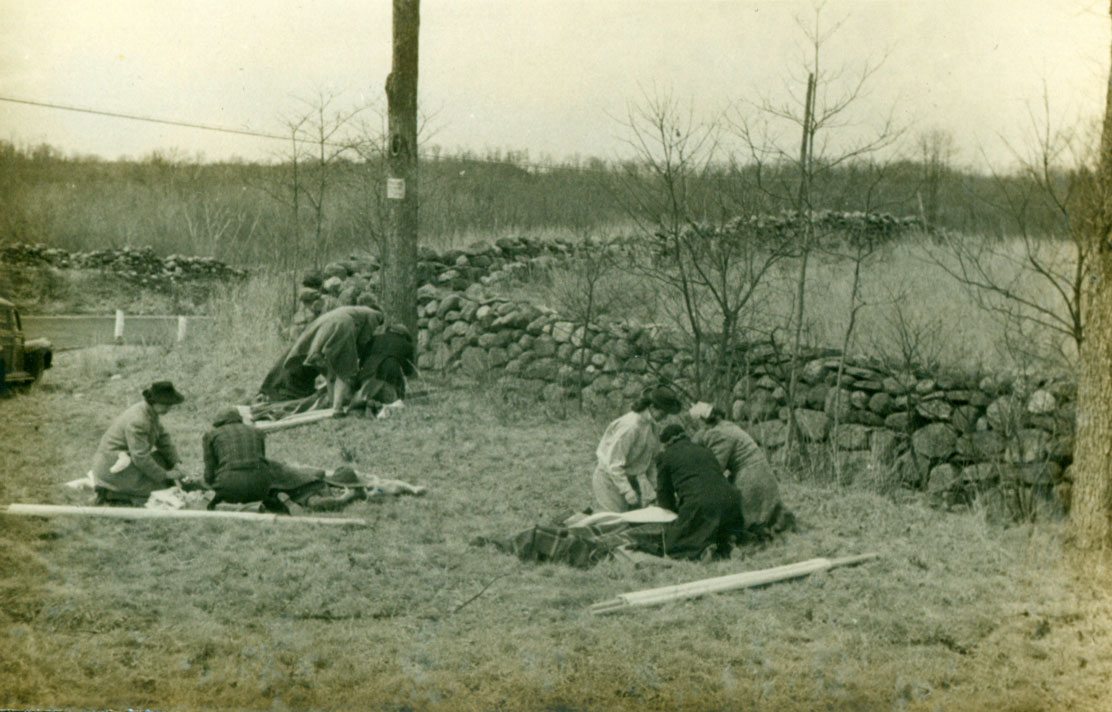 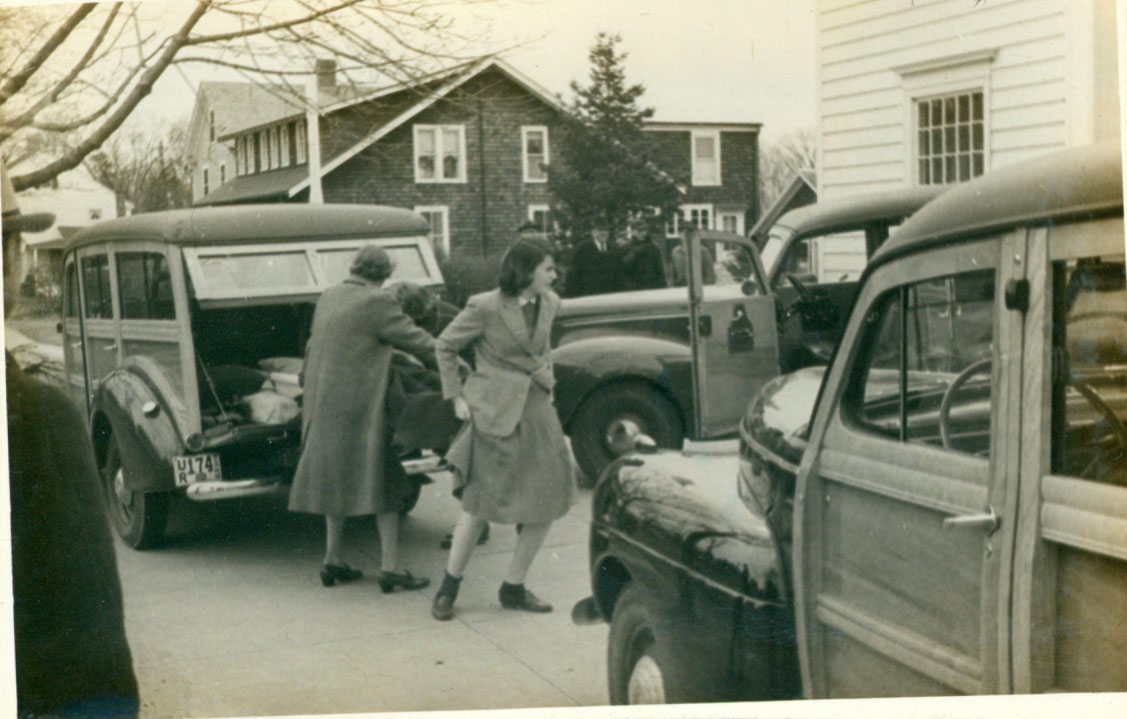 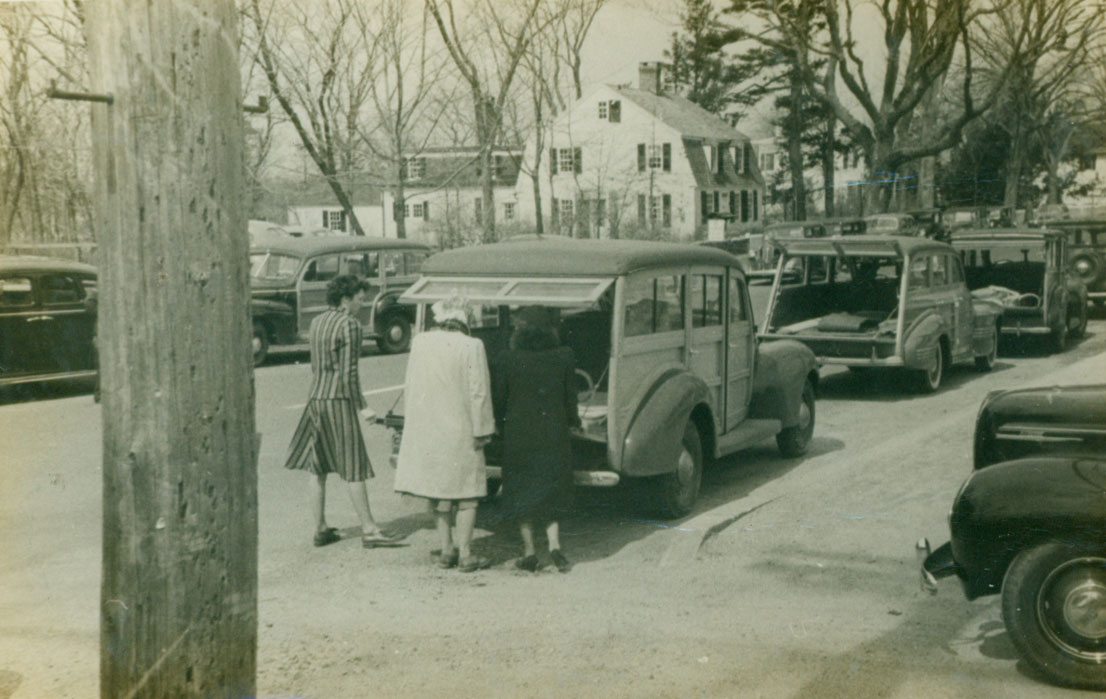 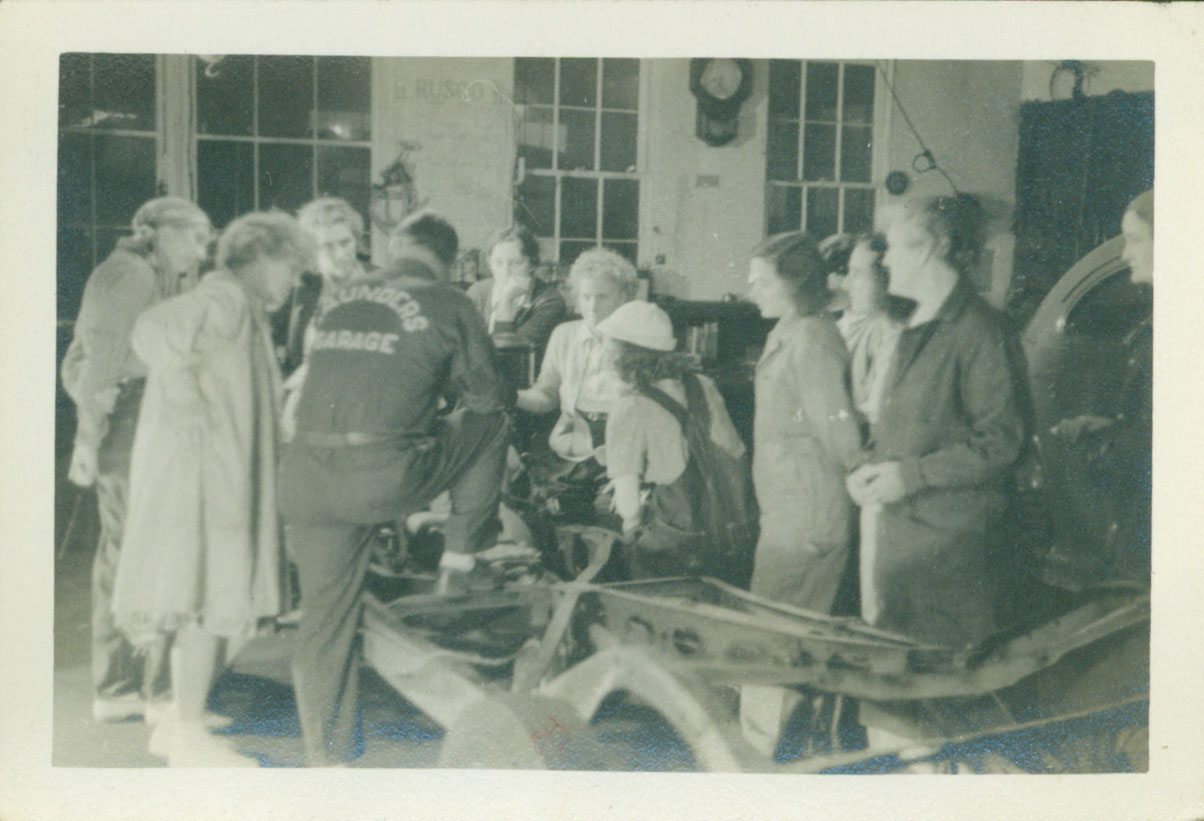 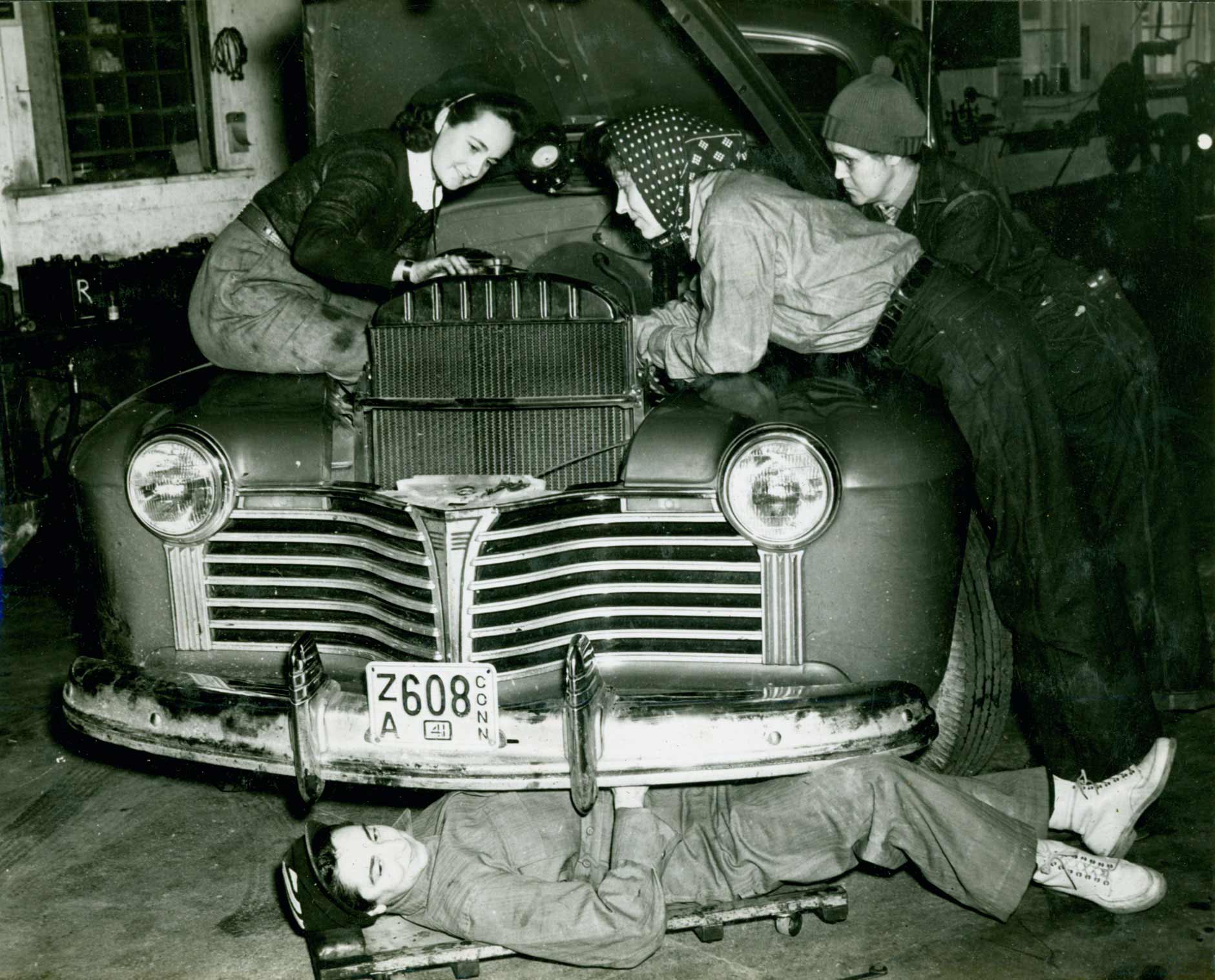 The Civil Defense Collection includes, in addition, a documentary film of local training activities shot and scripted by Mr. Ludington; a detailed “Map of Lyme & Vicinity Made Expressly for The Lyme Minute Men” that designates four civil defense locations identified by the Old Lyme Defense Council & Red Cross; a Plane Spotter’s Guide; a tinfoil ball made from chewing gum wrappers saved during the war effort for re-use of the “tin”; and a “Sniff Kit” produced by the Northam Warren Corporation in Stamford and designed “for the purpose of instructing those charged with the responsibility of making the prompt and proper identification of actual gas in case of a gas attack by the enemy.” 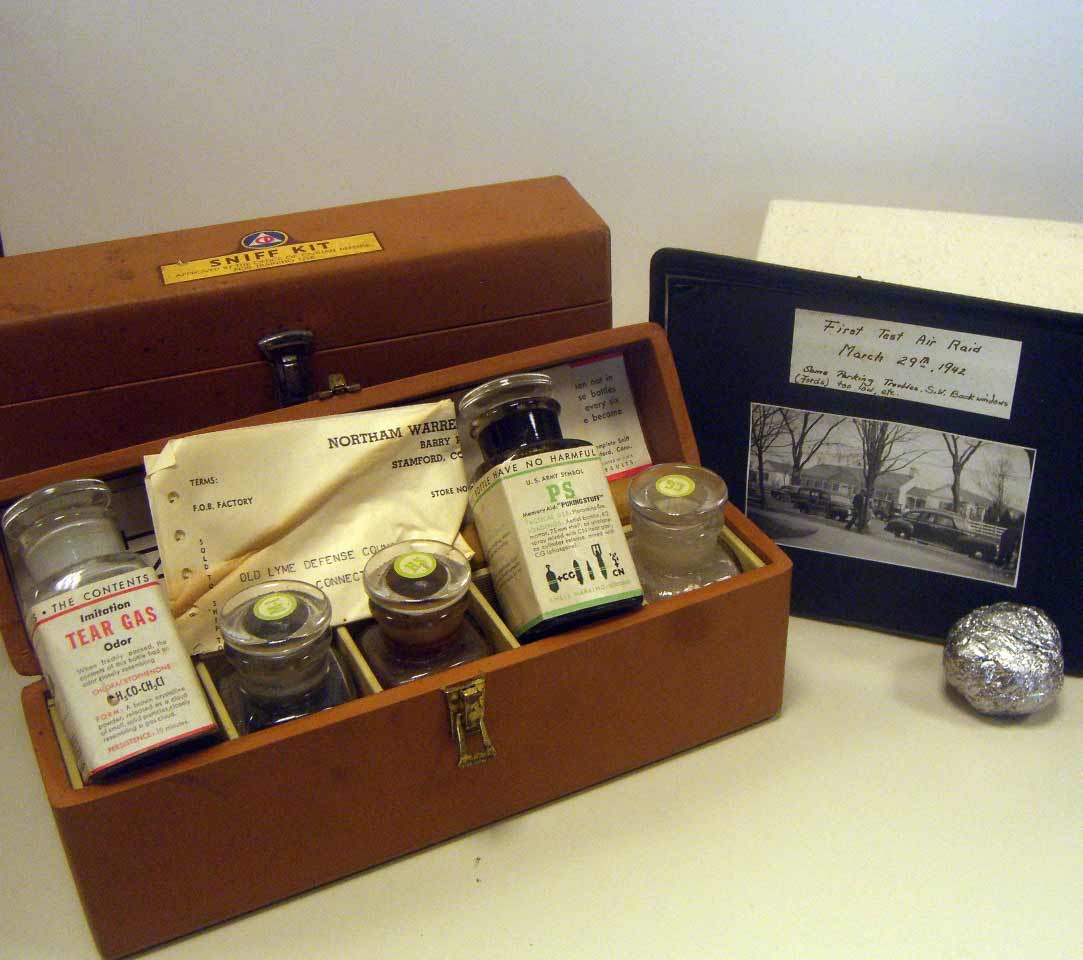 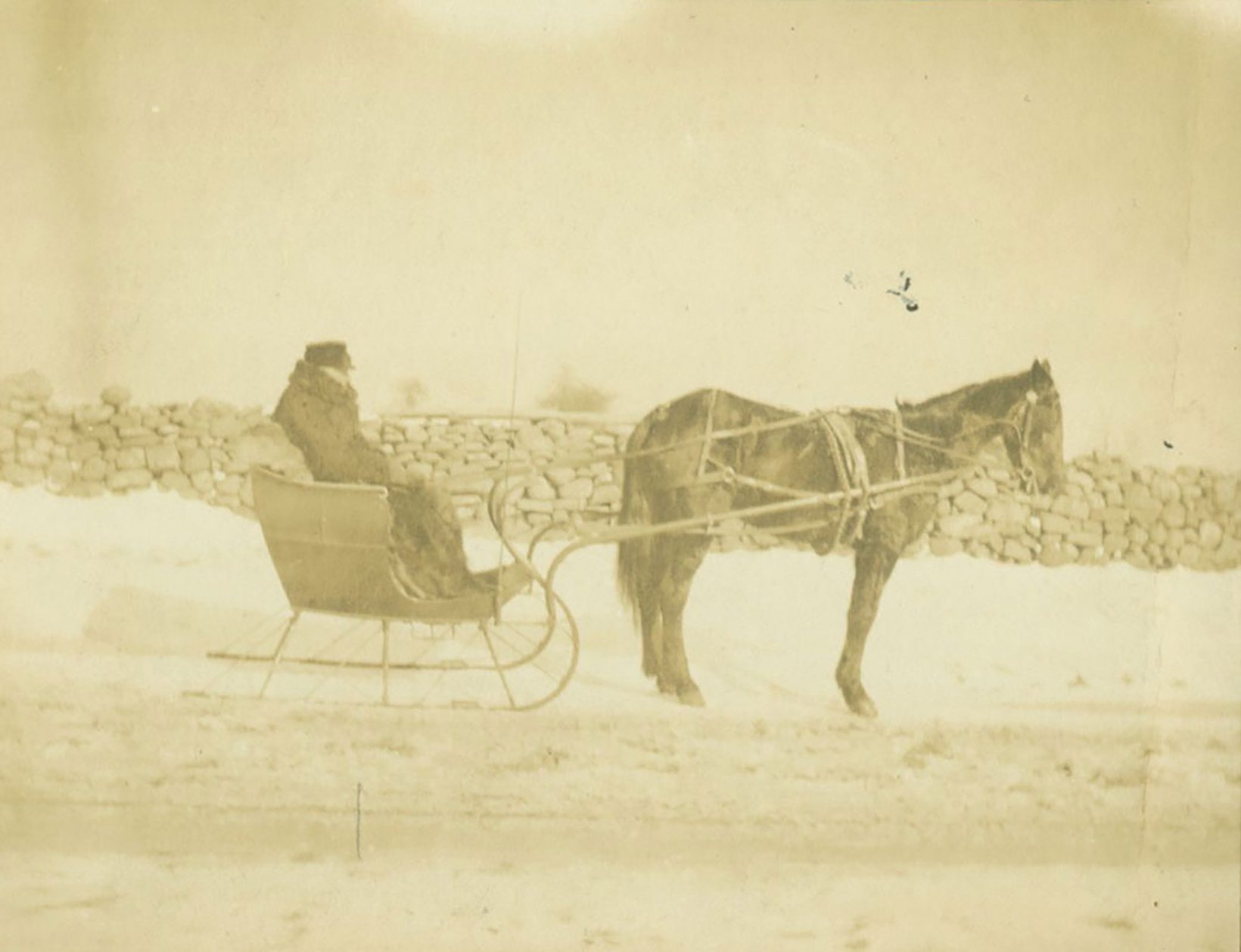